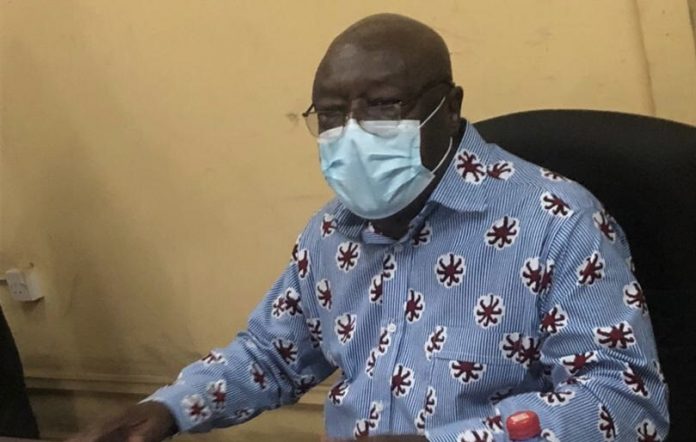 The Minister of Environment, Science Technology and Innovation (MESTI), Dr. Kwaku Afriyie has reiterated that his Ministry is committed to leading the process to ensure that the Land Use and Spatial Planning Authority (LUSPA) fully maintains its influence.

This, the Minister said, will enable the Authority to enforce its laws and reclaim and preserve green zones in the country.

Dr Afriyie was responding to an appeal made by the leadership of LUSPA to amend its legal framework to enable them to wield more authority to sanitise the system.

During a familiarisation visit to the LUSPA office in Accra, the Minister explained that part of the Authority needed to be given some form of control at its headquarters to monitor and enforce a part of the spatial planning laws. 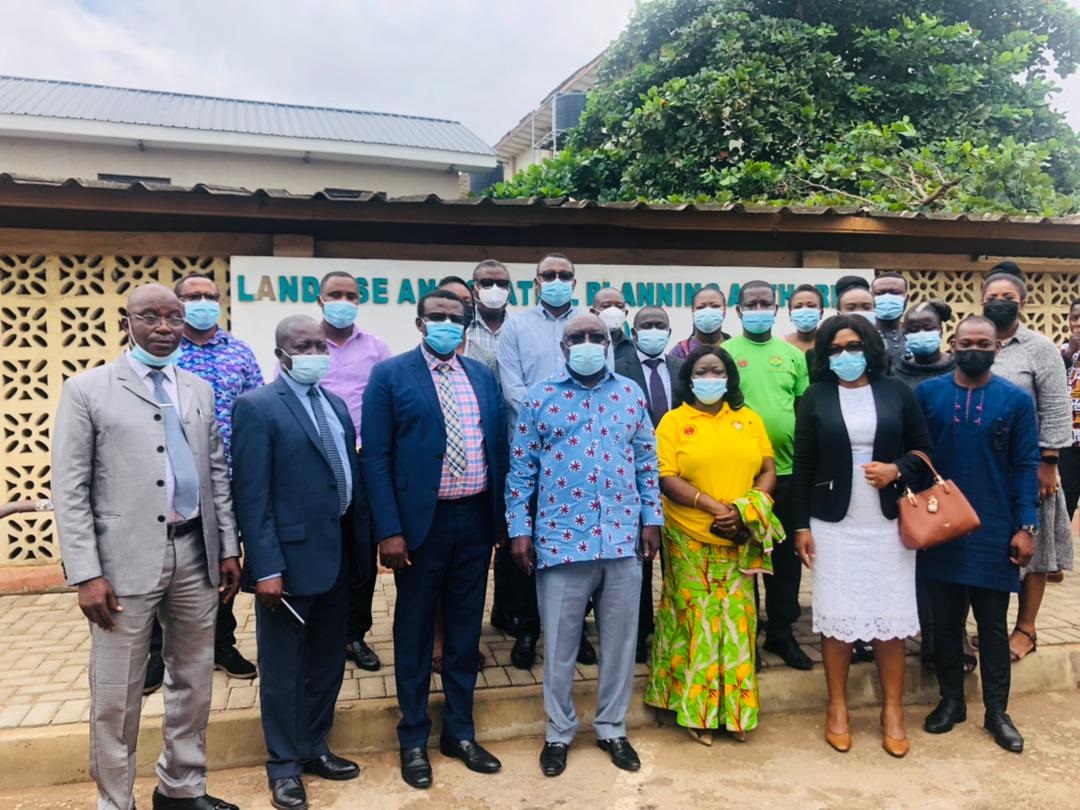 These green zones include Ramsar sites and other international designated spots under the criteria of the Ramsar Convention on Wetlands for containing representative, unique wetland types or for their importance in conserving biological diversity.

The Minister of Environment Science Technology and Innovation, Dr. Kwaku Afriyie, noted that because part of the Authority’s mandate was ceded to the local assembly as part of the decentralization process, LUSPA’s success, “would depend on the output at the operations at the local level. Therefore, there is the need to enhance the working relationships between the Authority and other Ministries, Departments, and Agencies, MDAs”.

The Land Use and Spatial Planning Authority, LUSPA, is responsible for policy formulation, standards-setting, training, monitoring and evaluation.

The Acting Head of LUSPA, Kwadwo Yeboah said the Authority had started building strategic partnerships with the relevant stakeholders to embark on a programme that would involve the sensitisation and education of the public on planning issues.

He appealed to the Minister to help the Authority to establish the land use and spatial planning development fund as prescribed by the law, and also lobby for an increment of its budgetary allocation, as well as to support it to construct a new office space.

Mr. Yeboah disclosed that, “a recent monitoring has revealed that 60 per cent of District Assembles do not adhere to the land use and spatial planning functions as prescribed by law.”

He explained that, “effective land use and spatial planning led to improved economic growth, orderly human settlements, improved safety, the convenience of movements and beautification of spaces.”