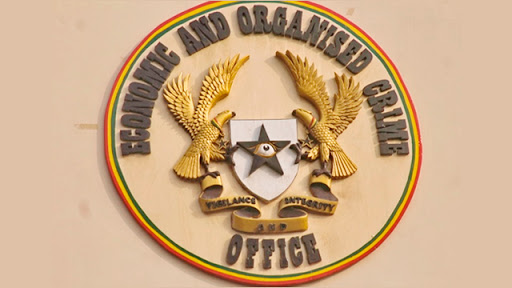 The Economic and Organized Crime Office (EOCO), has issued a warning on loan scams.

It explained that the miscreants pose as staff of the Controller and Accountant-General’s Department and assure unsuspecting victims that they could secure a loan from any financial institution.

They further tell their victims the amount of money to procure after checking their affordability.

According to EOCO, they also lure their victims into believing that they can help in easing the process of retrieving their locked-up funds.

The scammer then promises that CAGD will pay the lump sum to the financial institution where the loan was acquired, and till the loan is secured, the scammer takes a percentage of the total sum.

In other instances, they persuade salaried workers and take their passport pictures and identity cards with the hope of securing the loan on their behalf.

The worker receives the loan, pays the agreed percentage to the scammer, but ends up paying double the amount that was previously agreed on.

According to EOCO, once the victim realizes they have been scammed, all efforts to reach the scammer prove futile.

“So far so good,” patrons of J&J vaccines attest

Some member Unions of UTAG withdraw from strike