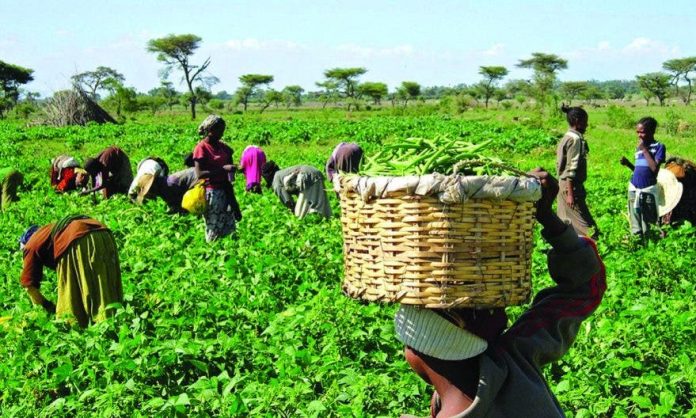 Farmers in parts of the Upper West Region have expressed worry over the possibility of severe food shortage in the Region following insufficient rainfall in the past few weeks.

The farmers say some of their crops have become stunted while others have withered.

Speaking to GBCNEWS inNandom, a farmer who doubles as the Director of Operations at TiemeNdo, a farmer-based social enterprise, Moses Yanemengna said due to insufficient rainfall, most farmers have delayed planting certain crops.

MrYanemengna said the situation has been compounded by the lack of subsidized fertilizer under government’s Planting for Food and Jobs programme.

He said farmers now have to purchase fertilizer on the open market at exorbitant prices.

Mr Yanemengna called on government to restructure the Planting for Food and jobs Programme to ensure its sustainability.