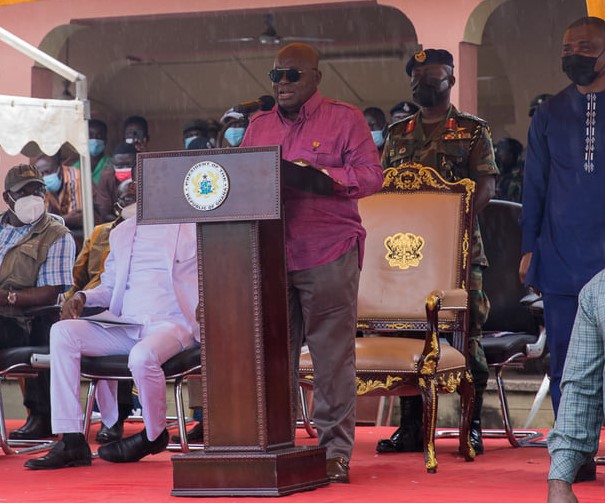 President Akufo-Addo has revealed that a sum of 31 million Cedis has been released by the Ministry of Finance to settle arrears owed school feeding caterers in the country. He made the announcement on his tour to the Western Region. His statement comes at a time when the Ghana National School Feeding Caterers Association has appealed to the government to increase the feeding fees by 50 %.

‘’I am happy to be able to announce that now all the payments have been made to caterers. It is true that initially Western North were not paid because of institutional problems, but that has been corrected and as we speak now the Ministry of finance has released some 31 million for the payment of Caterers in the two regions, that is, Western and Western north. Any second from now all the caterers and their legitimate grievances will be addressed. We are trying to find a way of working whereby these things will not recur in future’’, President Akufo Addo disclosed.