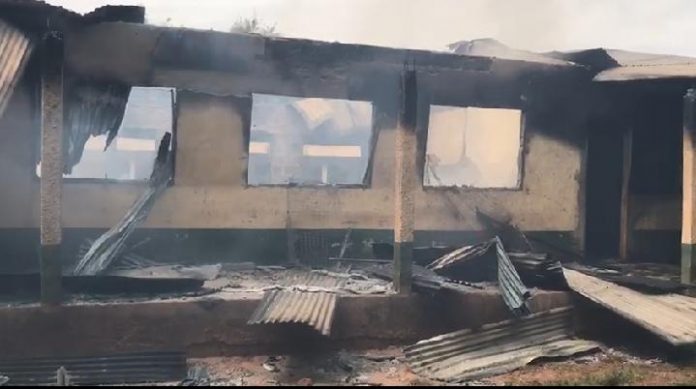 The Headmaster of the School, Polycarp Kuusorkub told journalists that the fire started in the early hours of Sunday.

“Though the National Fire Service was called in to help, the fire had caused much damage before their arrival. The disaster is the fifth since 2017 but the cause of the perennial outbreaks is yet to be determined,’’ Mr. Kuusorkub stated. 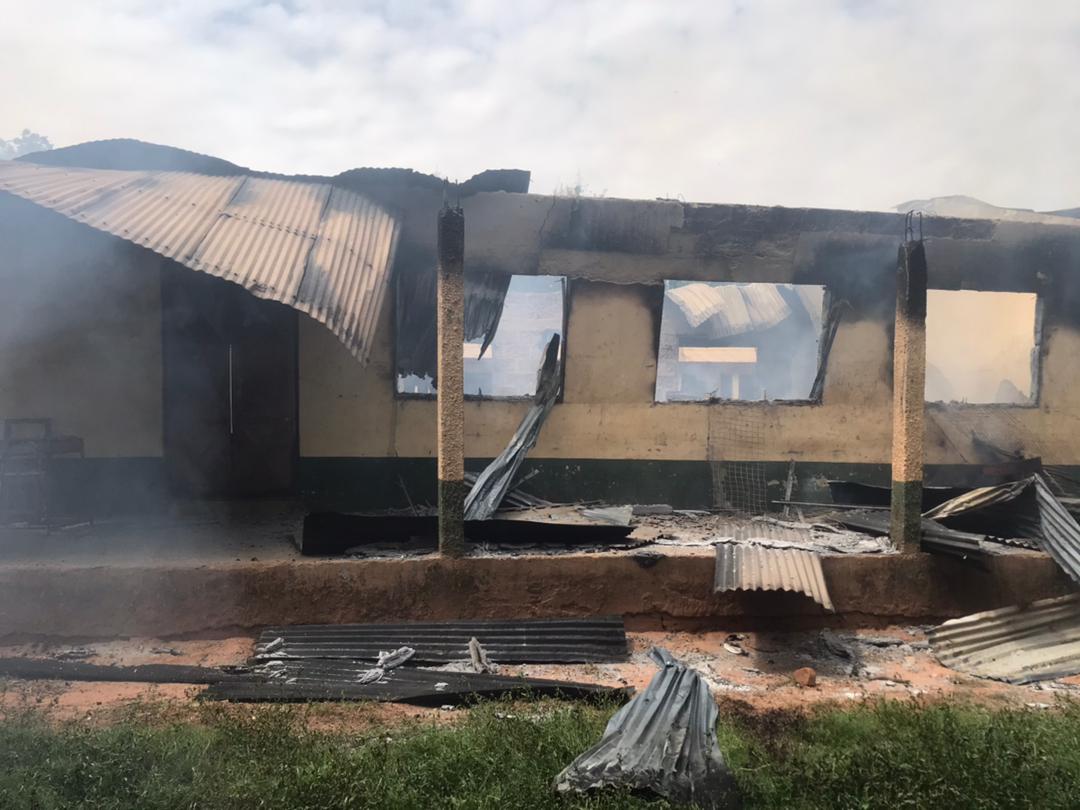 Dormitories housing more than seven hundred students and classrooms have been destroyed over the last four years, forcing the management of the school to cut admissions by more than half.

The headmaster disclosed, “the latest incident has forced school authorities to set up a committee to investigate the cause of the fire outbreaks.”

Meanwhile, the Northern Regional Operations Officer of the Ghana National Fire Service, DO III Charles Tisong said even though the cause of the fire is not yet known he made a number of observations that “there is no firefighting equipment in the school”.

He advised the school authorities to make sure provisions is made to secure such equipment, “so as to help manage such disasters, should they occur’’.

Government to commence work on 88 out of 111 district hospitals