More than 300 stores in the Kejetia Market in Kumasi have been flooded in the latest rainstorm to hit Ghana’s second-largest city.

The state-of-the-art commercial hub, inaugurated in 2018, is one of the worst affected areas, following two days of intensive rainfall.

The National Disaster Management Organization (NADMO) estimates that at least three people, including a one-year-old boy, have lost their lives in the incidents. 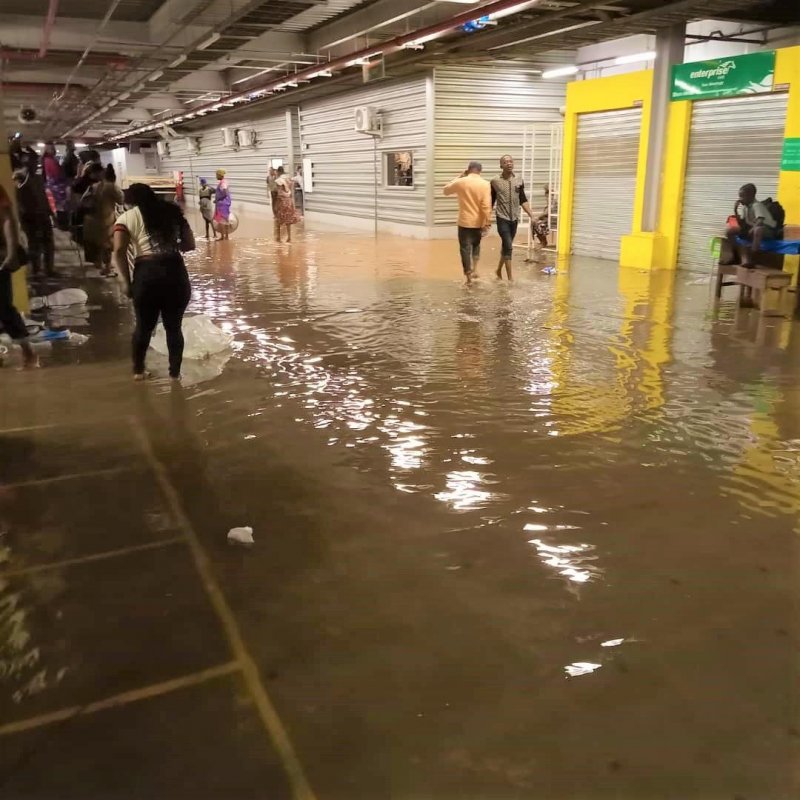 When the Ghana News Agency (GNA) visited the Market on Friday morning, most of the affected stores were closed, leading to a slowdown in business and economic activities.

The ultra-modern market serves as a key trading centre for most sellers and buyers across the West African sub-Region and a major source of revenue for the city authorities.

Officials of the Kumasi City Markets Limited, managers of the facility, are currently working around the clock to clear the stagnant water left in the wake of the flooding, which had made movement within the premises difficult.

Mr Dufour Addai, the Manager, told the media that the management had convened an emergency meeting to find a remedy to the situation.

The facility is the first phase of the Kejetia/Central Market Redevelopment Project, a government initiative, aimed at creating jobs to stimulate economic growth. 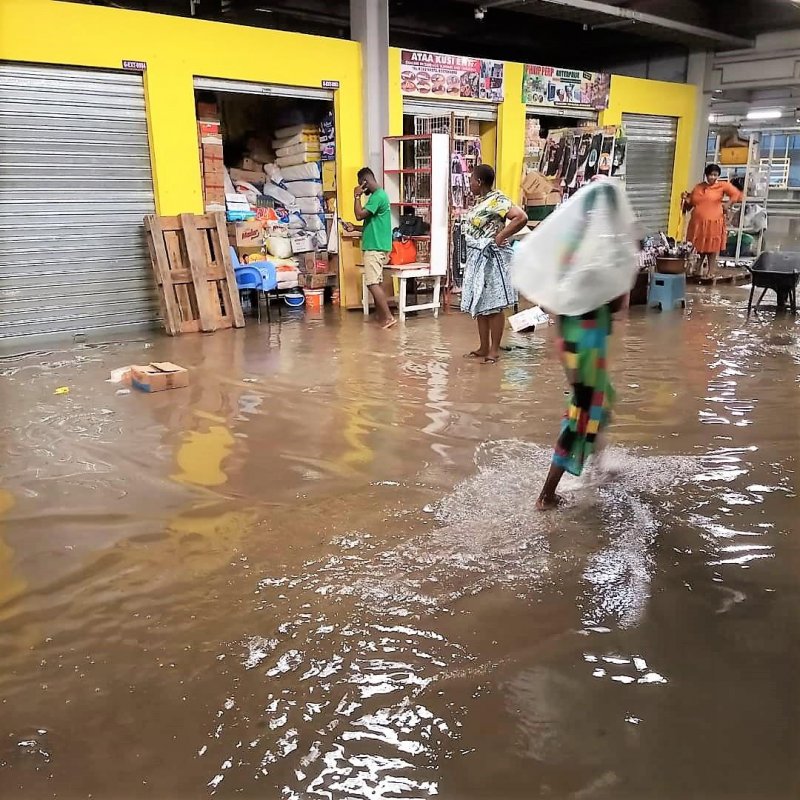 It is designed to replace the old open-space central market, which had been plagued by perennial fire outbreaks and flooding.

It comprises more than 8, 000 stores, banking halls, fire and police stations, a car terminal, restaurants, clinic, and crèche, among others.

The GNA gathered that the facility was constructed on the Subin River, a key water body running through the city.

Some affected traders took a swipe at the management for failing to do the right thing and called on the government to institute a committee to assess the structural integrity of the market.