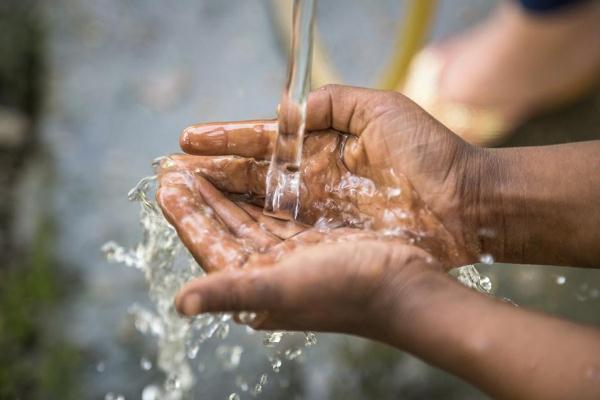 Government’s free water supply intervention will come to an end on June 30.

This was contained in a statement signed by the Minister of Sanitation and Water Resources, Cecilia Dapaah.

The free water intervention, which was initially announced to span a period of three months from April 1, to June 31, 2020, was extended on two separate occasions from July to September and from October to 31st December the same year.

Again, in January this year, the policy was maintained for lifeline consumers and extended to the 30th of this month.

However, Government says the policy comes to an end effective next month. The statement asked the public to pay for the water they consume and also use water judiciously.