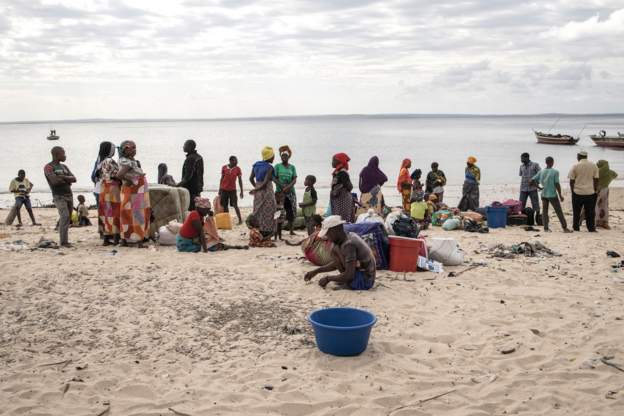 Islamist insurgents have been involved in renewed clashes near Mozambique’s northern town of Palma, military sources have told the AFP news agency.

It came as southern African countries approved the deployment of a standby force to help Mozambique fight the Islamists.

“Insurgents tried to attack government forces position in Patacua, near Afungi LNG site and were repelled with air support,” the AFP quoted a security source as saying.

The northern province of Cabo Delgado has long experienced instability, but the insurgency involving Islamist militants began in 2017.

The conflict attracted more international attention after the militants seized Palma in April, killing foreigners and bringing a $20bn (£14bn) natural gas project to a halt.

The insurgency has created a humanitarian crisis, with displaced people living in refugee camps in the provinces surrounding Cabo Delgado.

Teachers’ welfare concerns will be addressed with urgency