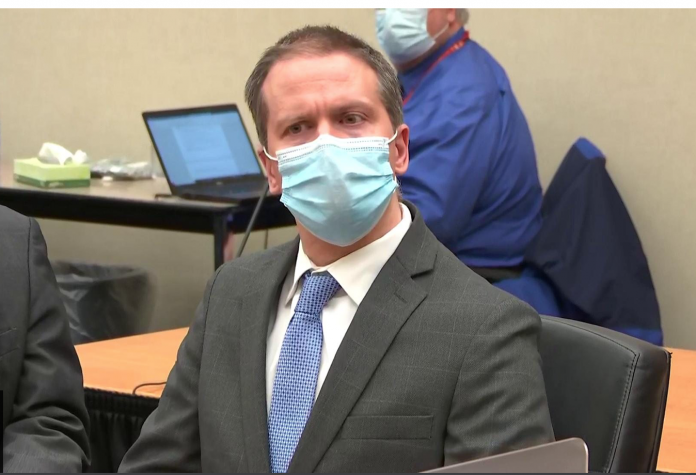 A US Judge, Peter Cahill, has sentenced Derek Chauvin to over 22 years in prison for the murder of George Floyd.

The former officer has been held in solitary confinement since he was found guilty in April.

Before issuing his sentence, the judge gave short remarks describing how he arrived at a sentence of 270 months, or just over 22 years.

“My comments are actually going to be very brief, because most of it is going to be in writing,” he says, pointing to his 22-page sentencing memo.

He said that he will let his written work stand, because this case “is a legal analysis” and “is not based on emotion or sympathy.”

“However, I acknowledge the pain felt in this courtroom” and outside the courtroom, says Judge Cahill.

He says the pain has been felt around the country, but adds: “Most importantly we need to recognise the pain of the Floyd family.”

Punitive laws are failing to curb misinformation in Africa. Time for a rethink [Article]