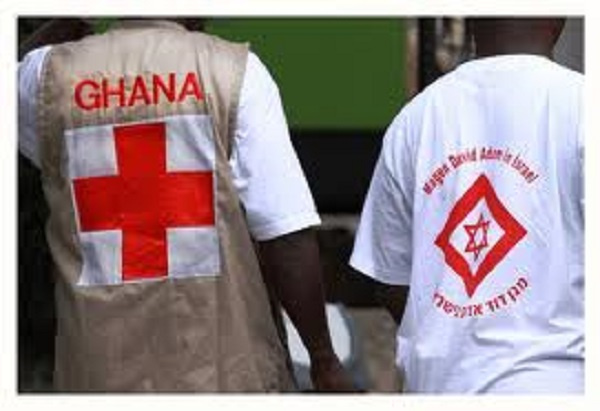 Speaking with GBC News in Wa, the National Disaster Manager of the Ghana Red Cross Society, Jonathan Hope said victims of the devastating downpour cannot be left to deal with the adverse effects of the weather without support.

He said together with the Swiss Red Cross Society SRCS and NADMO, the Red Cross has undertaken a rapid assessment of the situation in the Upper West Region to enable them to offer support to persons who have been severely affected by the rains, particularly in the Nadowli-Kaleo District, the Daffiama-Bussie-Issa District and the Wa East District.

‘’During the visit to some affected communities, the team realized that while most of the community members had relocated, others were still living in partially or completely broken houses. Such people have been advised to vacate their homes’’.

Meanwhile, the Upper West Regional Manager of GRCS, Jeremiah Kwaku Afako said, the Society has intensified public education on the need for people to seek refuge in safer communities.

Heavy rains on the 12th and 13th of August caused serious damage to some roads, bridges and farmlands in the Upper West Region.

Reports from all eleven Municipals and Districts Assemblies indicated degrees of destruction to property.

Meanwhile, work on some roads which were destroyed by the recent heavy rains are ongoing. Four road construction firms have been selected to work on the affected roads.