The Students Representative Council of the Ghana School of Law now has a substantive SRC President following the resignation of Philemon Laar over examination failure controversies on March 16, 2021.

The SRC president and the school’s new executive council took office on Thursday, September 2, 2021, after their swearing-in and handing over ceremony.

The new executives were sworn into office after they won elections to various positions in April 2021, and would be steering the affairs of the students’ body for the next 2021/2022 academic year.

They are coming into office with the promise of building an SRC complex and the setting up of a scholarship fund to help cushion financially challenged students to pay their tuition fee through the law school.

The new executives are the SRC President, Mr Wonder Victor Kutor and the three Vice Presidents who are Fauziya Tijani, Mr.Chapman Zigah and  Mr. Isaac Yoofi Impraim who are representing the Accra main, Kumasi and Greenhill campuses respectively.

In his maiden speech, the new SRC President promised to position the SRC in a manner that will make it more relevant to the benefit of the general public and not just one which will be known for celebrating their SRC Week. 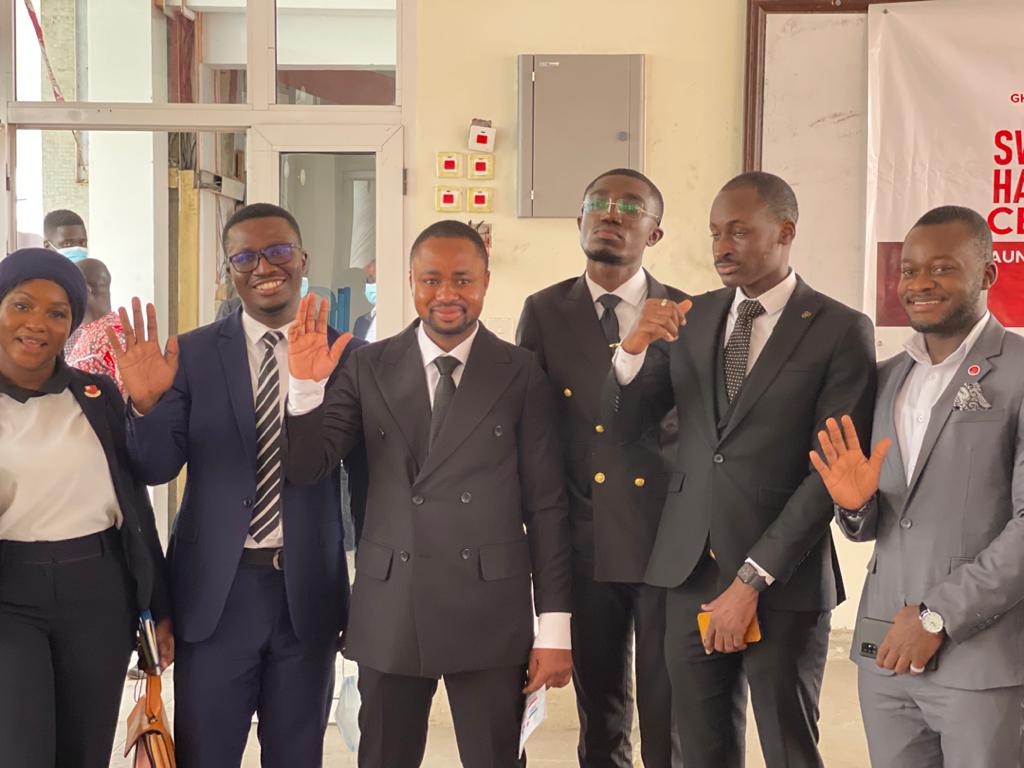 Already, an aggressive effort has started towards raising funds and lobbying key stakeholders in building a complex for the student body.

Additionally, the SRC President and his colleagues are hoping to see an upsurge in the admission of students who want to do the professional law programme.

“On August 24, this year another batch of 2824 sat for the same exams and  I am positive that things will even get better,” he hoped.

For him, a recommendation by Parliament’s Committee on Constitutional, Legal and Parliamentary Affairs to allow for remarking of scripts Upon request at a reasonable fee will help in further increasing the admission and reduction in the failure rate of students.

The swearing-in ceremony also saw the launching of the sixth edition of the Ghana School of Law students journal.

Sagnerigu Clinics get help from Member of Parliament for Tamale North