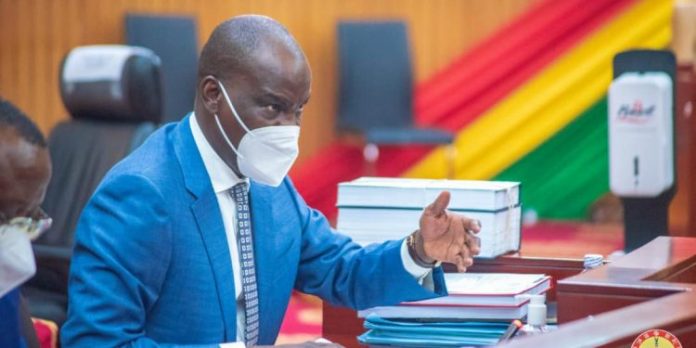 Minority Leader, Haruna Iddrisu, has demanded a 24-hour retraction and apology from “The Herald” newspaper for its publication implicating him of bribery or face legal consequences.

In a statement, Mr Iddrisu described the Paper’s reports that some Civil Society Organizations (CSOs) have named him and Former Deputy Finance Minister, Ato Forson in a GNPC bribery scandal as “malicious, mischievous and a pack of lies.

Mr Iddrisu said the allegation is politically motivated and intended to malign his hard-won reputation.

He explained that he has at no time participated in, or been in the know, of issues and dealings which the article alleges.

The Tamale North Member of Parliament, MP, therefore called on the public and supporters to disregard and treat the publication with the utmost contempt.