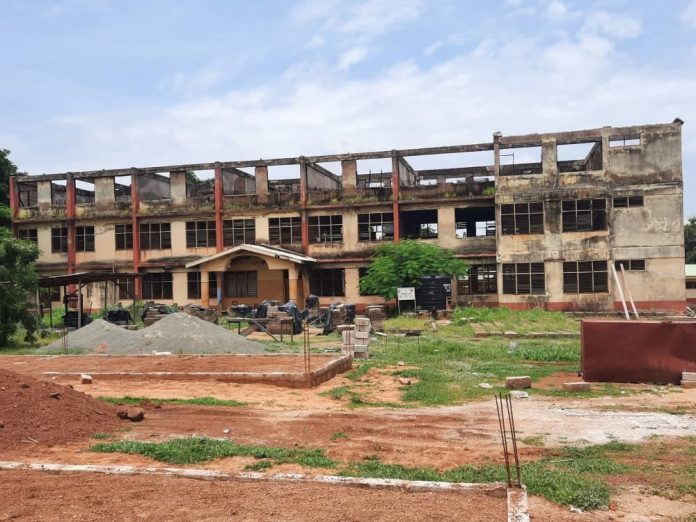 Heads of Assisted Senior High Schools in Tamale have called on students of the Saint Charles Minor Seminary to support efforts to unravel the mystery of fire outbreaks in the school.

At a meeting with the student’s management body, the Northern Regional Chairman of the Conference of Heads of Assisted Senior High Schools, Rev. Edward Azeka expressed concern about the perennial fire outbreaks and its impact on academic work.

He is also worried about the psychological effect of such disasters on students and staff of the school. 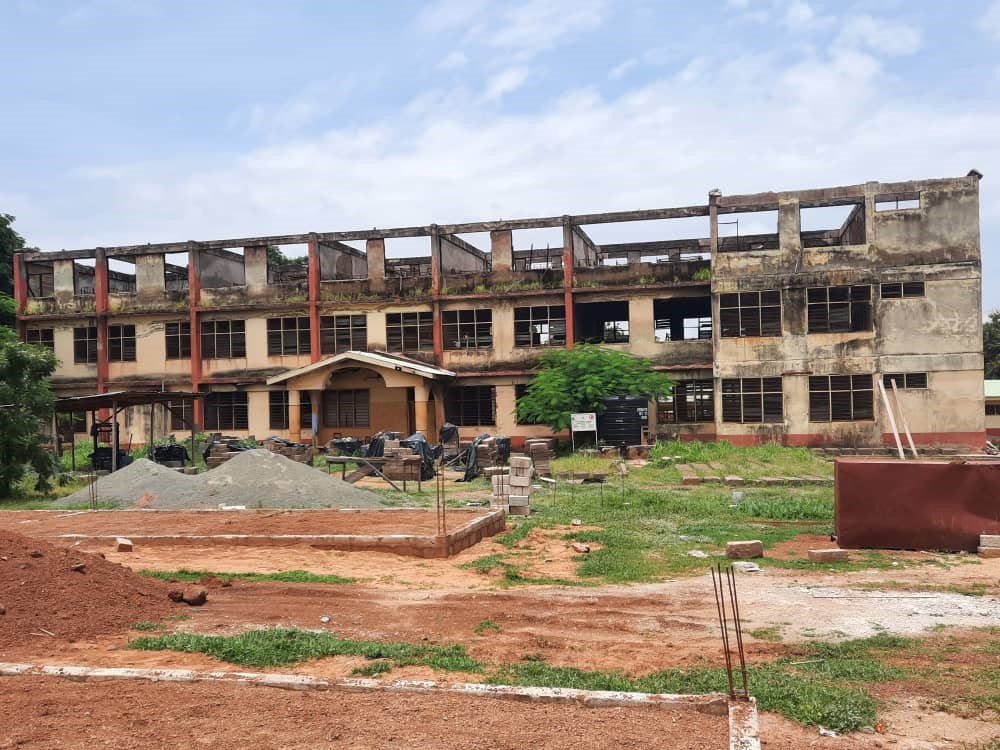 Since 2017, the school has suffered at least 5 major fire outbreaks, averaging one fire outbreak per year. The fires have over the years destroyed some dormitories displacing more than 500 students.

Rev Azeka told the students to;

‘’to remain vigilant and help with information that will enable the school authorities to unravel the mystery, surrounding the persistent fire outbreaks that is causing so much damage to academic work’’ stated Rev. Azeka.