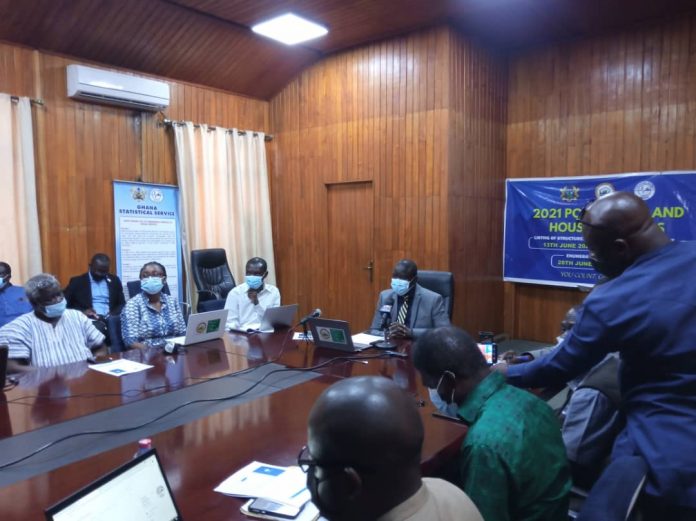 Prof. Samuel Kobina Annim at a news conference in Accra on Wednesday, 11, said, “more than three-quarters of the rate of inflation recorded in July 2021was contributed by Food and Non-alcoholic Beverages; Housing, Water, Electricity, and Gas and Transport”, but the “inflation for locally produced items continues its dominance over inflation for imported items by widening the gap between the two.”

On the disaggregation of month-on-month inflation, he stressed the point that, “Ten Divisions recorded a higher rate of inflation relative to the same period last a year and the rolling average August 2020 to July 2021. Transport recorded a lower inflation this month compared”.

CPI measures changes in the price of a fixed basket of goods and services purchased by households, The assumption is that the basket is purchased each month, hence as price changes each month, the total price of the basket will also change.

The rate of inflation is the relative change in CPI between periods.

Inflation is reported year-on-year (annual inflation) and month-on-month (monthly inflation), and granulated to determine regional and commodity type and source of inflation.