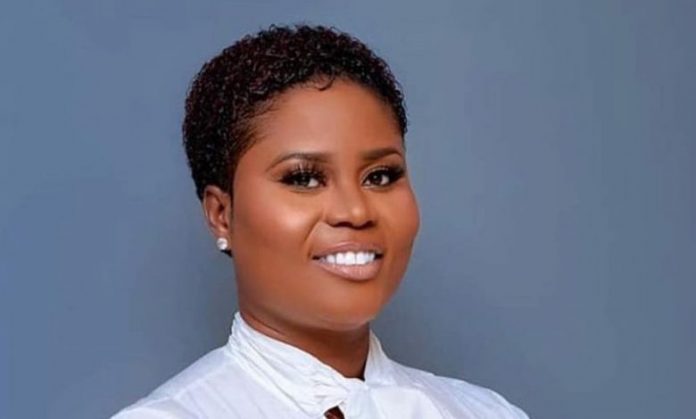 Hundreds of residents of Elubo in the Western Region have held a protest today, September 2, 2021, over the closure of the border between Ghana and Cote d’Ivoire. They are demanding its reopening to ensure the livelihoods of the citizens in the town and its surrounding communities are restored.

Dubbed ‘Open Our Land Border Now’ demonstration, members of the group wore red and black, chanted war songs and carried placards, with inscriptions on the need for the government to open the land borders.

Some of the messages read, ‘We can’t pay our school fees’, ‘Our goods are spoiling’, and ‘Everything is falling apart’.

Last week, a similar protest was held at Aflao in the Volta Region, for the same purpose.

President Akufo-Addo announced the closure of the land borders in March, 2020, as part of measures to help stem the spread of the Covid-19 virus. However, the people of Elubo say the re-opening of the land borders is taking too long and it is affecting their businesses.

The MP for Jomoro, Dorcas Afo-Toffey, who joined the protestors re-echoed the concerns of the demonstrators.

She told journalists that those who trade along the borders are suffering, adding that all efforts on her part as a Legislator to get the issue resolved have fallen on deaf ears.

It’s been almost 2 years our people at the border towns are suffering as you can tell. People are crying, people have gone for bank loans they are not repaying, lives have been lost, marriages are broken. The town is becoming a ghost town because people are moving out of this place, a lot of things are happening, a lot of hardships so we are doing this demonstration to tell the government to really pay attention and do something about the re-opening of the borders’’, the MP stated.