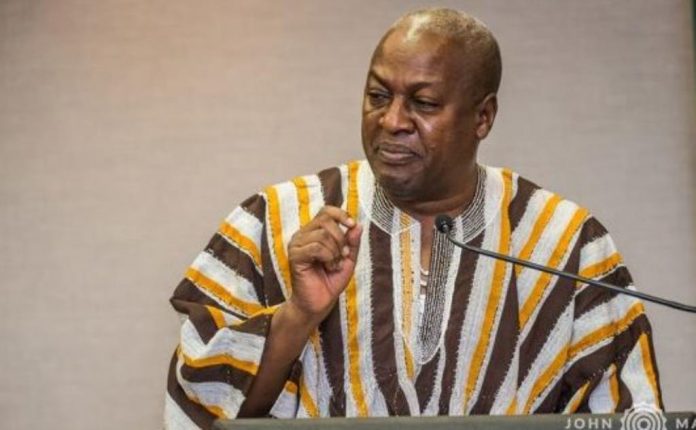 He said economic hardship, insecurity, political and ethnic polarization, deepening inequality, politicisation of democratic institutions, corruption, problems in the education and health sectors, are challenges that continue to confront Ghanaians, adding this has led to a crisis of confidence in the political leadership.

Mr. Mahama shared his post via social media to commemorate the 42nd Anniversary of the June 4 Revolution.

He said the June 4 Uprising together with the 31st December Revolution, shaped the course of Ghana’s history, resulting in a turnaround in the economic fortunes and the advent of the 4th Republic. The former President, called for broader consultation and consensus-building to find workable solutions to the myriad of challenges confronting the country.

Mr. Mahama said the values of June 4 remain as relevant today in Ghana’s democratic dispensation as yesterday, calling on all to embrace the tenets of truth, transparency, probity and accountability which are principles of the June 4 Movement.

SHS teacher dies after being run over by car

‘Our officials were not smuggling gold outside the country’