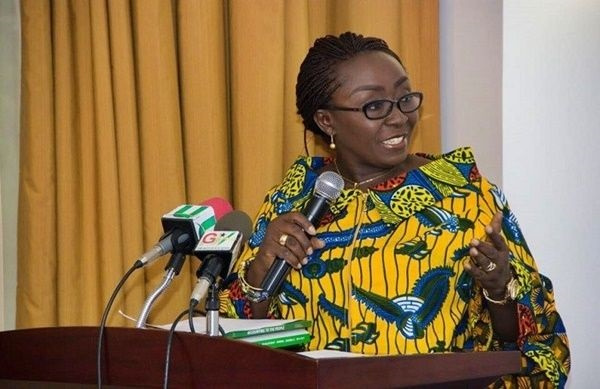 MP for Ketu South, Dzifa Gomashie is expected to lead a group in a demonstration on Friday, August 27, 2021 to put pressure on government to re-open the country’s borders.

The demonstration dubbed “Open our Borders Demo” will be staged in the Volta Region after which a petition will be presented to government through the MCE for Ketu South.

Madam Gomashie told Nathaniel Nartey that the demonstration is not a partisan exercise,

CHRAJ to the rescue of sexually abused adolescent girls and children