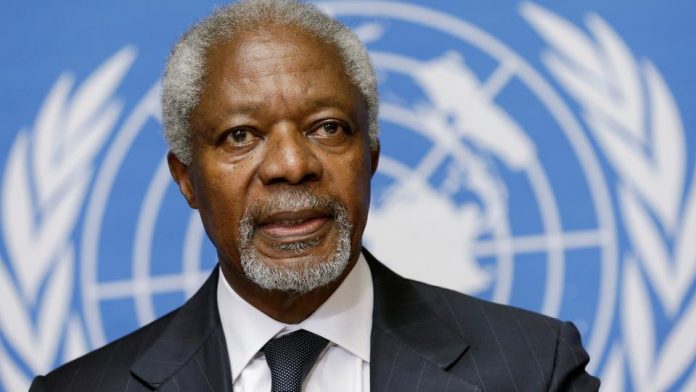 The group believes that there must be a rational drug policy, centering on social justice and health which decriminalizes the use and possession of drugs for personal purposes.

It was a day to honour the memory of a former UN Secretary General, Mr. Kofi Annan, a champion of drug policy, who believed that drug policies should be human-centered.