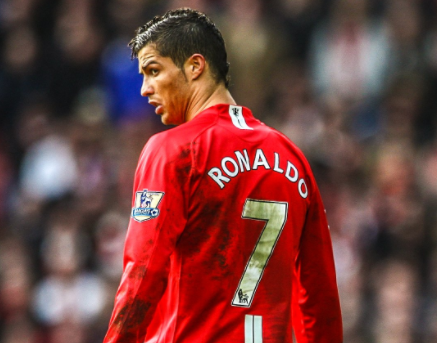 Manchester United have confirmed they have reached an agreement to re-sign Cristiano Ronaldo from Juventus.

United said the deal for the 36-year-old five-time Ballon d’Or winner was subject to personal terms, visa and a medical.

Ronaldo scored 118 goals in 292 games in his first spell at Old Trafford before leaving for Real Madrid in 2009.

“Everyone at the club looks forward to welcoming Cristiano back to Manchester,” said a United statement.