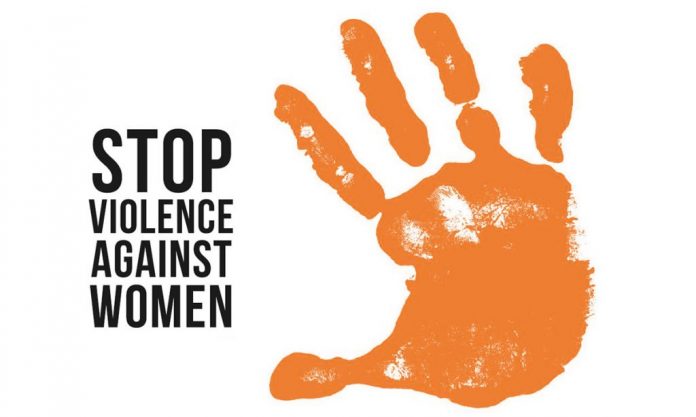 Speakers at a forum in Kumasi have called on the government to implement the Domestic Violence Act, and also ensure that perpetrators are punished for their actions.

This they believe would nib in the bud the surge in domestic violence cases.

The forum was held under the auspices of the Federation of Women Lawyers, FIDA-Ghana in partnership with the Open Society Initiative for West Africa, OSIWA, an advocacy organization.

The sensitization forum was aimed at educating state actors on the roles they have to play in assisting women to access justice.

It also sought to bring to light the challenges that confront women on a daily basis in their quest to access justice whenever faced with abuse issues.

The forum brought together civil society organisations, persons living with disability, officials from the Domestic Violence and Victims’ Support Unit of the Police Service, Department of Social Welfare, Judicial Service and the media.

It was revealed at the forum that after 14 years of the passage of the Domestic Violence Act, people are still paying money at medical centres when the law states that medical care for domestic violence victims should be free.

Participants acknowledged that Domestic Violence had become a pandemic and should be given the necessary attention as Covid.

It was however revealed that the majority of people were not aware of the Domestic Violence Act, and the procedures for reporting an abuse.

Also, survivors often decline to pursue abuse cases, due to lack of money for medical bills.

The Acting President of FIDA-Ghana, Mrs. Susan Aryeetey said, ‘’there is the need for police prosecutors handling domestic violence cases to cater for their needs in emergency situations.”

She spoke of the need to preserve data and also protect the identity of victims.

An Independent Consultant at FIDA-Ghana, Madam Bashiratu Kamal advocated the provision of more funding to resource partner institutions to facilitate the proper treatment for victims of domestic violence.