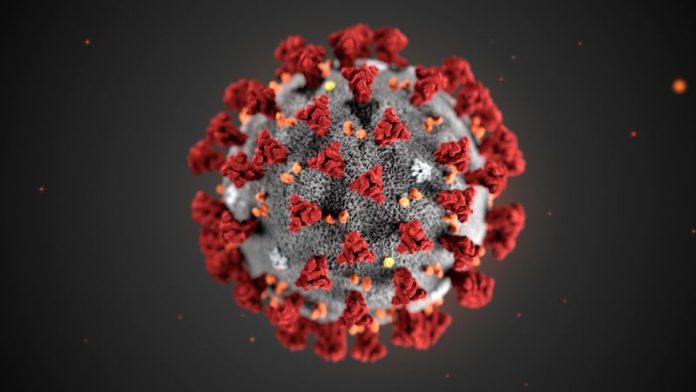 A member of the National Under 23 team, the Black Meteors, has tested positive after arriving in Japan for a friendly match.

According to the Japan Football Association, the yet-to-be-named player has been isolated from the rest of the squad who are themselves isolated at a designated facility.

The Ghana team arrived on Wednesday for a friendly with the Japanese Olympic Football Team in the southern city of Fukuoka.

Japan is battling a fourth wave of Covid-19 just 50 days before the scheduled start of the Olympic games with Tokyo and other cities under a state of emergency until the 20th of next month.

Ghana will play Japan in two friendly matches scheduled for June 4 and 8 in Tokyo before travelling to South Korea to play them on June 12 and 15 respectively.

Japan and South Korea will use the two games to test their readiness for the Olympic Games football competition.