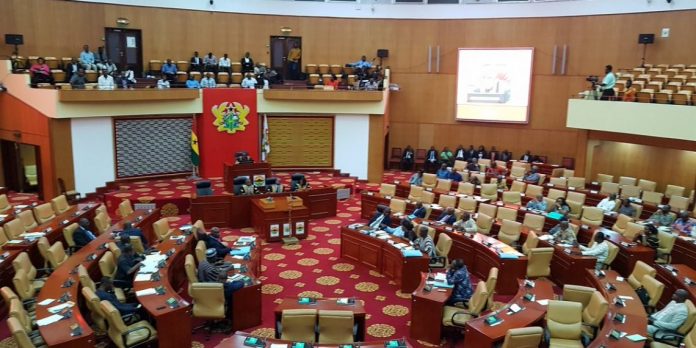 Ranking Member on Parliament’s Road and Transport Committee, Governs Kwame Agbodza, is demanding the abrogation of the contract between the government of Ghana and MotaEngil for the Accra-Tema Motorway Expansion Project.

According to him, the Minister of Roads and Highways, Kwesi Amoako-Atta, has flouted the constitutional provision which requires international business and economic transactions to be ratified by Parliament by sidestepping the House in the contract award under what he describes as the cloak of approval from the Public Procurement Authority.

Addressing the media, the Adaklu MP said that the contract as it stands now is illegal and not binding on Ghana.

He further argued that Ghanaian contractors should be given the chance to handle the project.