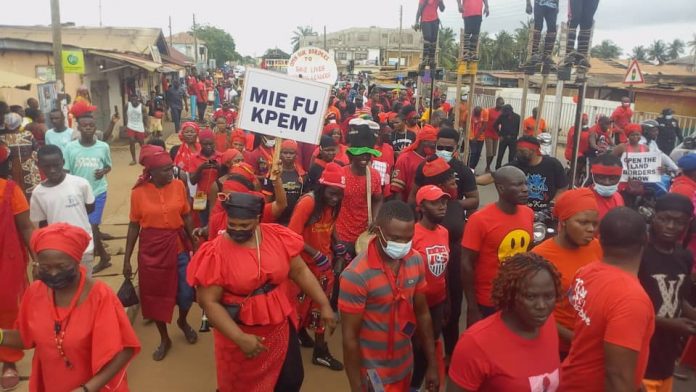 The Open our Borders Demonstration led by MP for Ketu South Dzifa Gomashie appears to have divided opinions among experts and analysts in the county. Madam Gomashie told GBC News that the demonstration, which is to put pressure on the government to open the borders, is not an NDC initiative but rather, for like-minded people affected by the continuous closure of the border.

Security Analyst, Adib Saani, agrees with the protestors seeking for the re-opening of the borders. According to him, there are Security implications whether the borders remain closed or opened.

“However, opening the borders will be a better option. Government should implement the same strategies it used in opening the Kotoka International Airport for the borders as well. We need to be consistent, the rich versus the poor. I see nothing fundamentally wrong with the demonstration.” 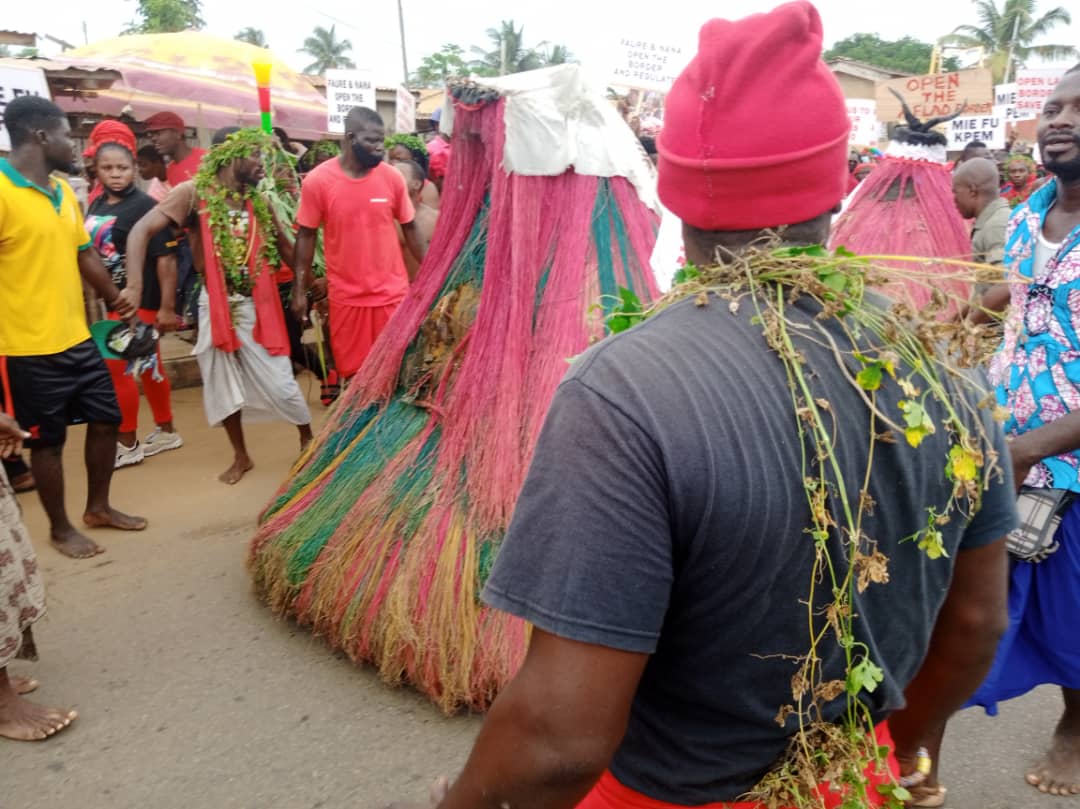 “This is because the continuous closure of the borders is only effective on paper but the situation is different on the ground. Closing the borders is only on paper, some unscrupulous people are exhorting money and using unapproved routes. They need to rather block and check Covid, and illicit arms, but the question is, is the border closure actually working?” Adam Bonaa questioned.

Meanwhile, Governance Analyst, Fred Oduro disagreed with earlier statements. He is against the opening of the borders. In his view, “the dynamics involved in the re-opening of the Kotoka International Airport, are different from that of the Land borders. This is because Ghana has only one International Airport, making it easier to put covid-19 restrictive measures in place, compared to the various Land borders. As we speak today, there are countries on lock down, New Zealand is on lockdown. At a time like this, we must sympathize, but we must not compare. Not too easy opening the land borders,’’ according to Mr. Oduro.

He said the decision to keep the borders closed is a public health decision and not an economic one.

Report out on ‘Hushpuppi-linked’ Nigerian officer