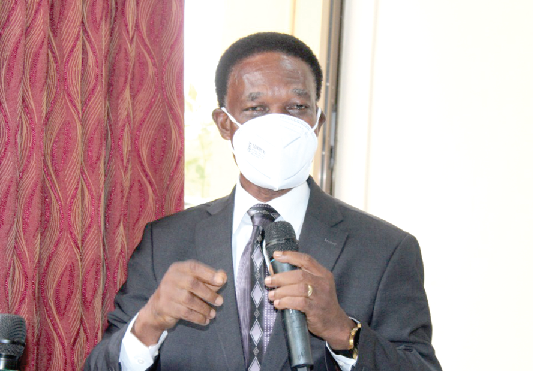 The newly elected General Secretary of the Industrial and Commercial Workers Union, Morgan Ayawine has said the rights of workers to join Trade Unions should be respected.

According to him, this is crucial to ensure peace and harmony at the workplace as well as ensure sustainable growth of the country.

Mr Ayawine, while asking members to collaborate with the Unions, gave the assurance that his team will be dedicated to the cause of workers.