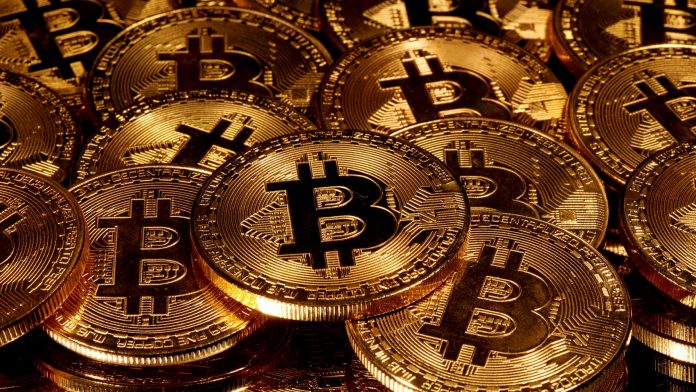 A private secondary school in the northern Nigeria city of Kano has adopted the cryptocurrency as a means of payment for school fees.

There has been controversy over the use of cryptocurrencies in Nigeria, last February the country’s banks were banned from dealing in them.

But head of the Oxford Science Academy, Sabi’u Musa Haruna, said the school has decided to collect school fees using cryptocurrencies because of their growing acceptance around the world.

He said parents of students have been consulted and many have welcomed the decision.

However, he said paying school fees with digital money is not compulsory.

Ho Teaching Hospital cries for support for its Cardiothoracic Centre