No new Marburg virus cases detected in Guinea – WHO 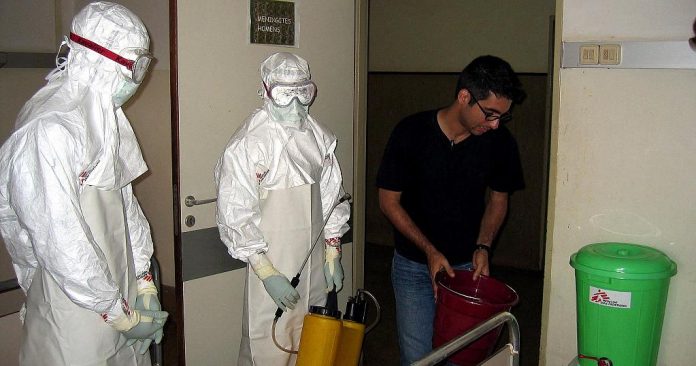 WHO says no further Marburg cases have been identified so far in Guinea but contacts of the fatal case were being monitored twice daily during the critical incubation period.

West Africa’s first recorded case of the lethal virus, which is related to Ebola, was confirmed on Monday.

The virus, which is carried by bats and has a fatality rate of up to 88 percent, was found in samples taken from a patient who died on August 2 in Guinea’s southern prefecture.

World Health Organization spokeswoman FadelaChaibsaid as at yesterday, 150 contacts of the fatal case were identified.

The incubation period of the virus, the interval from infection to onset of symptoms varies from two to 21 days.

The discovery comes just two months after the WHO declared an end to Guinea’s second outbreak of Ebola, which started last year and claimed 12 lives.