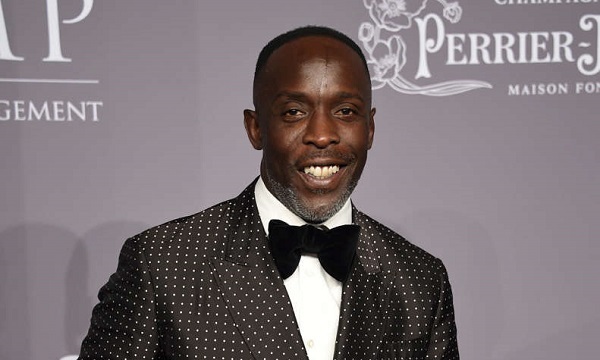 A Popular African American Actor, Michael K Williams, also known as the Wire Actor has been found dead in his home in Brooklyn, New York, USA

Police sources have indicated that Mr. William’s death is being investigated by the New York City Medical Examiner.

Including The Wire, Mr. Williams, who had a distinctive facial scar from a bar fight on his 25th Birthday, had roles in gangster series Boardwalk Empire and TV film Bessie.

He was a four-time Emmy nominee for Bessie, The Night of, When They See Us and Lovecraft Country.

He would however be best remembered for Omar, the gay, morally ambiguous criminal who frequently targeted drug dealers.

Social media has since been awash with messages of love and memories of the late actor.

Award-winning actress Kerry Washington said: “So heartbroken. @bkbmg thank you for the beauty and joy you brought to the world. Sending love and prayers to your friends, family and everyone who adored you included “We adore you Sir.”

Oscar-winner Viola Davis said: “No! So sad. Man do I wish this were a different ending. Rest well,’’

She tweeted: “I felt so lucky to have known him, and we were all so fortunate to have enjoyed his incredible talent. He burned so very bright. Rest in power, MKW. You will forever be The King.’’

Oguaamanhen worried about alarming spate of indiscipline in Metropolis