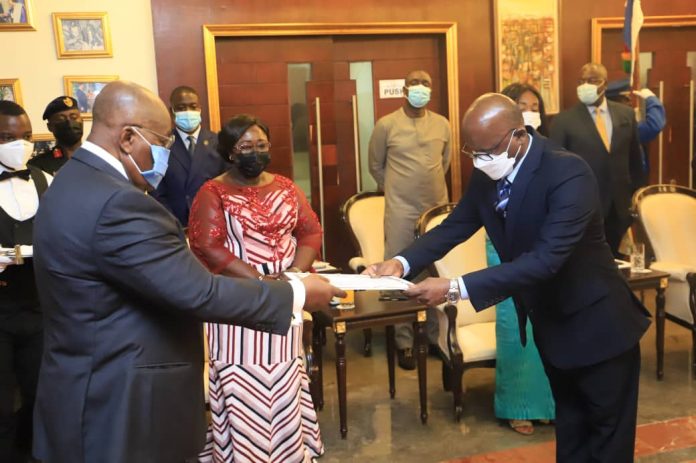 At separate ceremonies, President Akufo-Addo, welcomed them warmly and wished them a pleasant stay and a successful tour of duty.

Recounting the long-standing relations between Ghana and their respective countries, he assured the envoys of the government’s commitment towards strengthening ties, boosting trade, investment and economic cooperation towards mutual benefits. 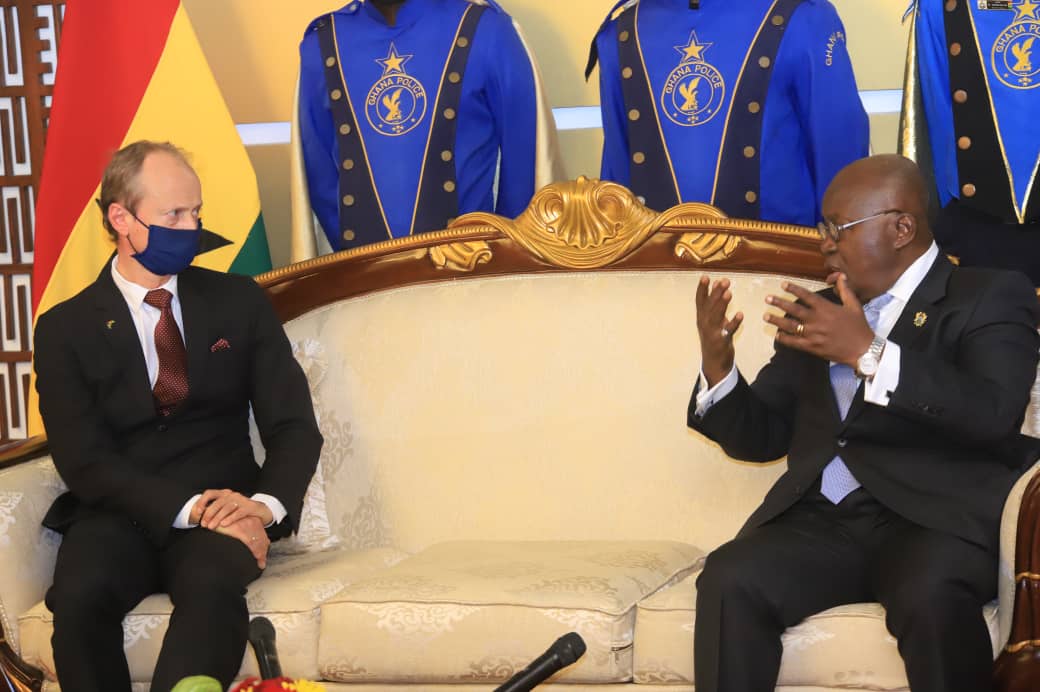 When he met the Russian Ambassador, President Akufo-Addo noted the key role played by the former Soviet Union in the decolonisation of Africa, and the strong ties between the citizenry in the periods just after the country’s independence.

He said though relations between Russia and Ghana had not always been very pulsating over the years, with current developments, especially Russia prioritising its foreign policy to deepen ties with Africa, the situation would improve.

The President spoke of the huge investment opportunities in many sectors of the Ghanaian economy, which Russian investors should embrace for the common good of the two countries.

He said Ghana would work closely with the Russian Federation on the UN Security Council for the greater good of the world, and expressed the hope that President Vladmir Putin would include Ghana his foreign visit to Africa.

On his part, Ambassador Berdnikov congratulated the President on his reelection as president of Ghana, Chair of the ECOWAS, and the country’s election to serve a two-year term on the United Nations Security Council.

He admitted that although relations between Ghana and Russia had slowed during certain periods, he was optimistic that there would be encouraging developments in Soviet-Ghanaian relations, especially in trade, economic, technical and scientific cooperation, would strengthen for mutually benefits. 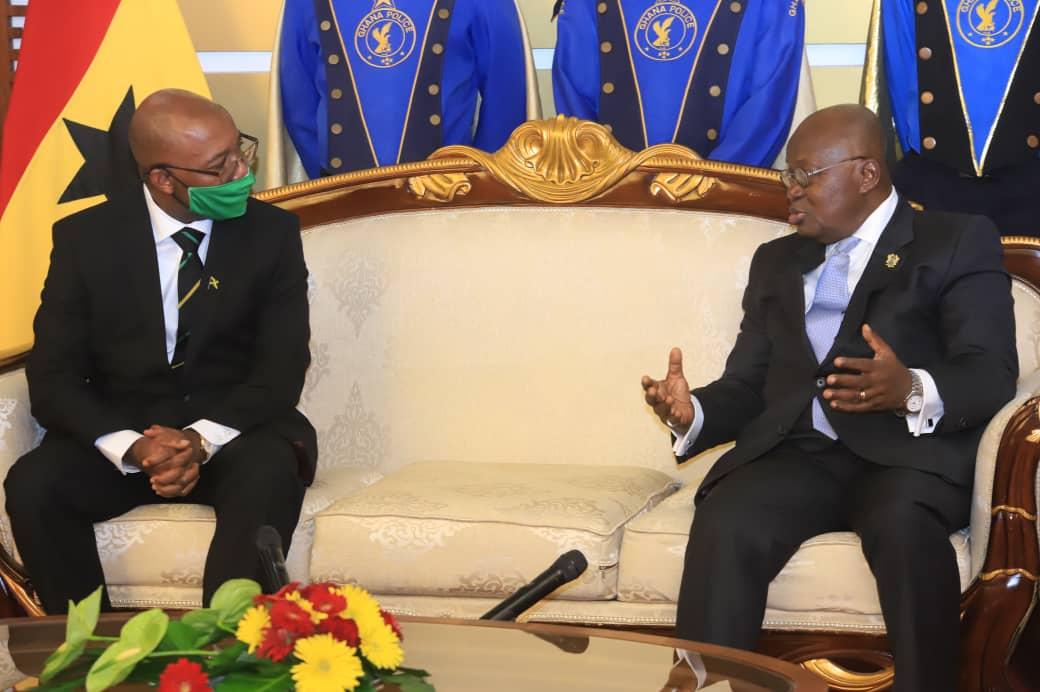 After receiving the credential of the Nigerien Ambassador, President Akufo-Addo recalled the long-standing relations between the two countries, saying that the Nigerien Community had become a social part of Ghana.

He said Nigeriens in Ghana, often called the ‘Zamrama people’, had, for many years, contributed to the socio-economic development of Ghana.

The President noted that the immediate past President of Niger, Mahamadou Issoufou, had worked very well to deepen bilateral relations, and praised him (Issoufou) for his role in gathering support for the ratification of the African Continental Free Trade Area Agreement (AFCFTA), which is currently headquartered in Ghana.

He said the current Nigerien head, Mohamed Bazoum, was also making a mark as President, and expressed the commitment to explore ways to deepen the cordial bilateral relations.

The President also gave the assurance that he would leverage Ghana’s new position on the United Nations (UN) Security Council to champion the concerns of Africa.

He pledged to articulate the concerns of Africa on the Council by consulting leaders within the region, and the continent, to define the common position in the Council’s deliberations.

The Nigerien Ambassador thanked the Government and people of Ghana for accommodating his countrymen and pledged to explore ways to deepen relations.

On meeting the Ethiopian Ambassador, President Akufo-Addo acknowledged the relations between the two countries dating back to the days of Emperor Haile Selassie and Osagyefo Dr Kwame Nkrumah.

He said he had good working relations the Prime Minister of Ethiopia, and praised the role he also played in getting Ghana to host the AFTCA.

The President expressed the hope that Ethiopia would surmount its current democratic challenge, and urged the country and its neighbors to find amicable solutions to the issues of the Nile Basin for the peaceful development of the region.

He pledged the support of his administration to the Ambassador.

With the Swedish envoy, President Akufo-Addo expressed the hope that the bilateral relations and economic cooperation would be strengthened during his tenure.

He was optimistic that both countries would find more common grounds to deepen relations.

To the Jamaican High Commissioner, the President also expressed the hope that his time in Ghana would improve and economic and socio-cultural ties.