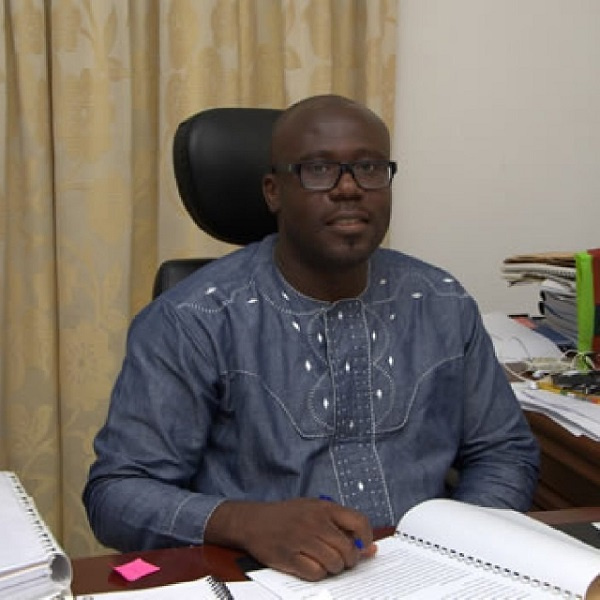 Professor Samuel Kwaku Bonsu has been appointed the new Rector of the Ghana Institute of Management and Public Administration (GIMPA).

His appointment takes effect from the 1st of September, 2021 for a four-year term.

Professor Bonsu is a Professor in Marketing and Responsible Business at GIMPA.

A statement by the Secretary to the Institute, Julius Atikpui, said the appointment of Professor Bonsu, follows recommendation by the Search Committee a Rector, whose report was considered by the Governing Council of the Institute at its second sitting on the 19th of this month.

Prior to his appointment, Prof Bonsu was the Director of Academic Planning and Quality Assurance at GIMPA.

He takes over from Professor Philip Ebow Bondzi-Simpson, whose tenure ends on the 31st of August, 2021.