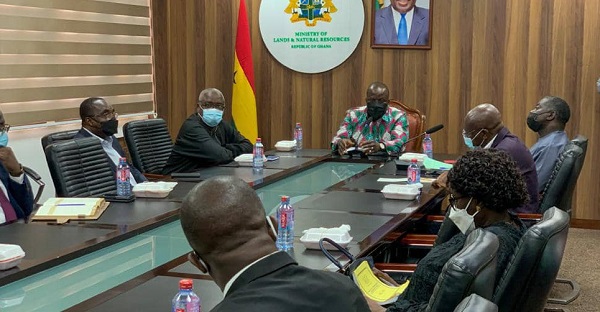 The Minister for Lands and Natural Resources, Samuel Abu Jinapor, has reiterated the resolve of government to tackle the age-long challenge of encroachment and blatant stealing of public lands.

He said government has a non-negotiable stance on protecting public lands and that resources will be committed to achieving same.

In light of this, the Minister has tasked the newly-inaugurated Public Lands Protection Team to help safeguard public lands from encroachment.

Speaking at the inauguration of the Public Lands Protection Team in Accra, Mr Jinapor highlighted the perennial challenges that have engulfed public lands and tasked the committee to explore ways to effectively deal with the canker. 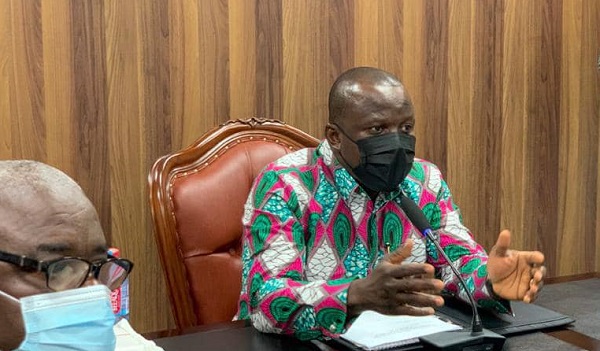 “The public lands continue to be the property of the Ghanaian people and is vested in the President which is the crust of the nature of public lands. The duty to protect this land is one that requires fidelity and utmost care,” he added.

He said the set up of the committee is not to hijack the role of the Lands Commission but rather provide another avenue for dealing specifically with encroachment on public lands.

He said, “the work of the Committee is not in any way to conflict with the mandate of the Lands Commission but to play a complementary role in the safeguarding of public lands.”

The Chairman of the Committee, who doubles as the Deputy Minister of Lands and Natural Resources in charge of Forestry, Benito Owusu Bio on behalf of his colleagues thanked the Minister and appreciated the trust he has imposed in them.

He said they will do their best to protect public lands for posterity’s sake and promise to work hand in hand with the Lands Commission to achieve this course.