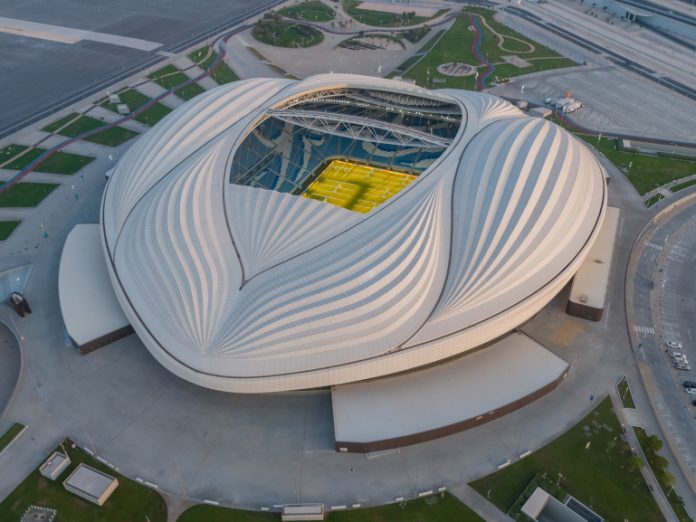 Qatar’s sixth stadium for the 2022 World Cup will be inaugurated on October 22 with the 49th Amir Cup final, organizers said late Sunday.

Two of Qatar’s top clubs – Al Sadd, coached by Barcelona and Spain icon Xavi and Al Rayyan, managed by French great Laurent Blanc – will contest the Amir Cup final.
The newly completed 40,000-capacity Al Thumama Stadium is designed by renowned Qatari architect Ibrahim M. Jaidah and will host matches up to and including the quarter-final at the World Cup.

Ras Abu Aboud and Losail Stadiums are the two other World Cup venues which will be completed late this year, according to organizers.