The Obaasima Foundation, under the leadership  Rachel Appoh, a former Deputy Gender, Children, and Social Protection Minister, has donated assorted items to over seven hundred widows and widowers in the Gomoa Central Constituency.

The donation preceeded by a health screening exercise which saw the beneficiaries including aged women in agric and Persons Living With Disabilities (PWDs) screened for various ailments. 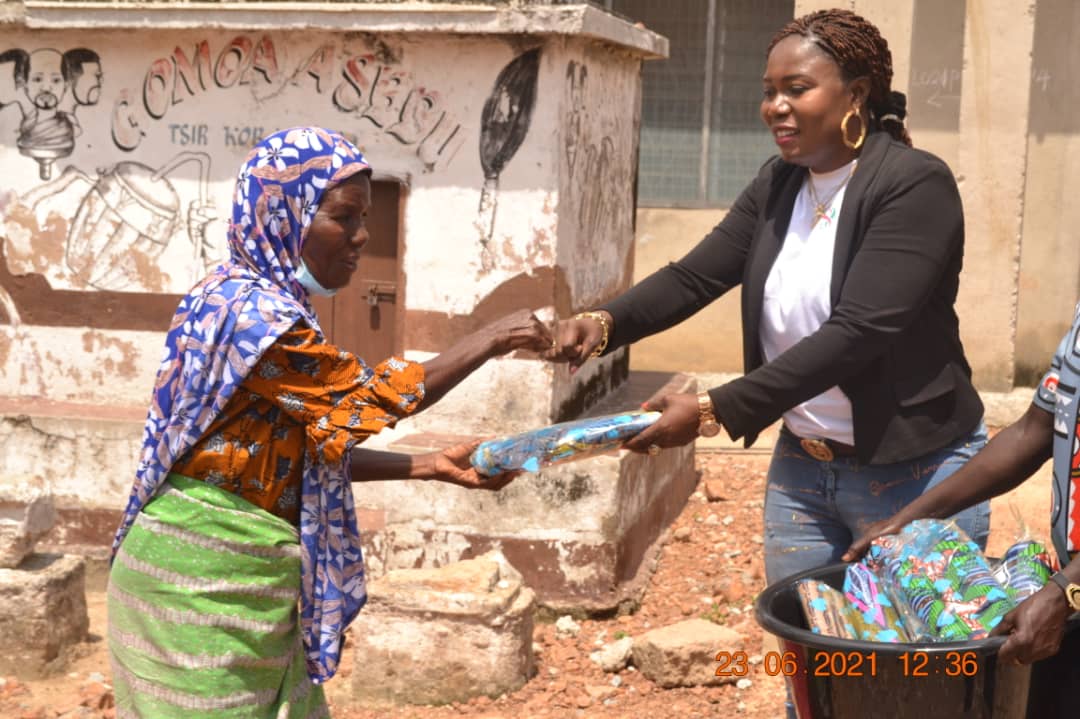 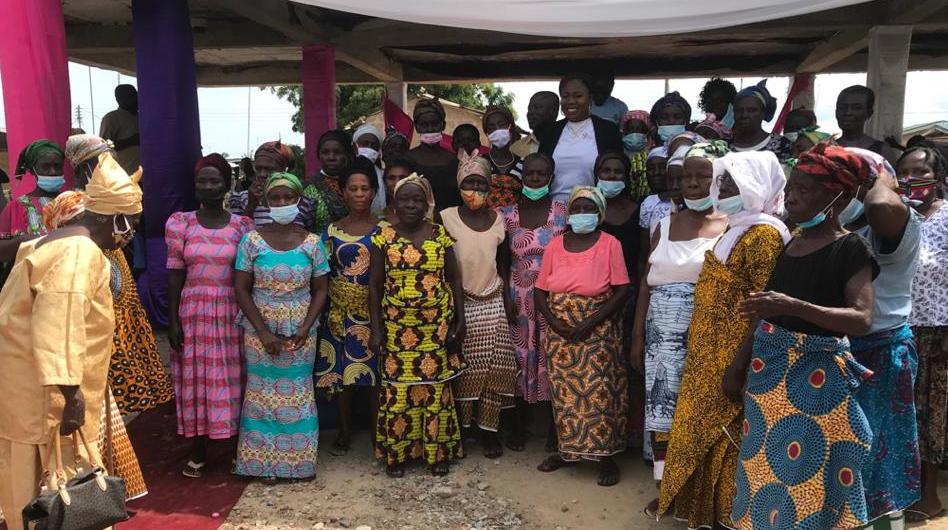 These include: diabetes, Typhoid , Malaria, Hemoglobin test (Blood Test), breast screening among others.

The former Gomoa Central Member of Parliament also distributed clothes, farming inputs such as cutlasses and other items.

The International Widow’s Day is a global awareness day that takes place annually on 23rd June.

Launched by the United Nations (UN) in 2010, the Day is set aside to raise awareness of human right violations that widows suffer in many countries following the death of their spouses. 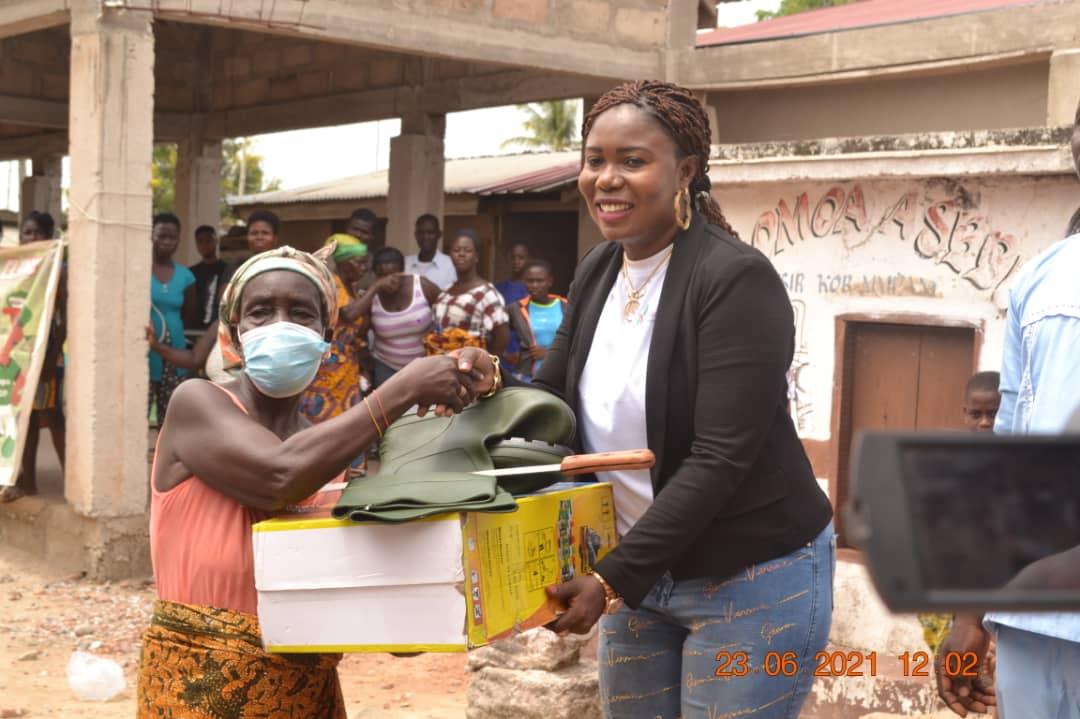 The ultimate goal of the day is to find resources and create policies to empower widows and allow them to have access to education, work and healthcare.

It is also for them to live their lives free of violence and abuse, in an environment that enables them to create a life for themselves and their children after the death of their husbands to end a cycle of poverty.

Founded in 2010, the Obaasima Foundation  deals with issues that affect women.

The foundation, among other things, focuses on girl child education, widows, women in agric, women in prison, women with health issues, and women living with Disabilities and the aged.