Residents at Buduburam Camp plea for mercy as eviction looms 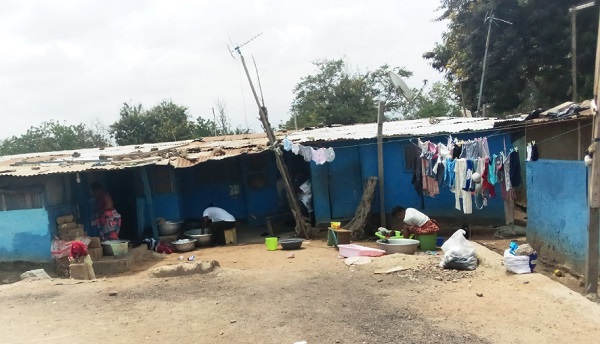 Residents at the Buduburam Refugee Camp at Gomoa have been placed on notice to relocate to make way for the re-development of the area.

The Buduburam Camp has for more than two decades served as home for refugees; however, it is to be demolished and redeveloped to house a Senior High School, Residential Facilities and a Modern market.

The camp was decommissioned as a refugee base by the United Nations High Commissioner for Refugees, (UNHCR) in June 2010, but has served as a settlement and now bears the infamous credential as a hideout for social deviants, including alleged robbery gangs.

Chairman of the Liberian Community of Buduburam, Dennis Gwion, has however appealed to the Gomoa East District Assembly, to go easy on them as the eviction looms.

He noted that recent publications indicating a possible eviction are creating chaos, fear and panic among residents. He noted that residents at the camp are already traumatised as a result of the civil unrest in their home country, Liberia and will be unreasonable to embark on any action that will further frustrate them.

Chairman of the Liberian Community of Buduburam, Dennis Gwion made the point when the GBC News Team visited the camp to gauge the level of compliance with the ultimatum issued by the Gomoa East District Assembly for residents to vacate the area, to pave the way for demolition and redevelopment. 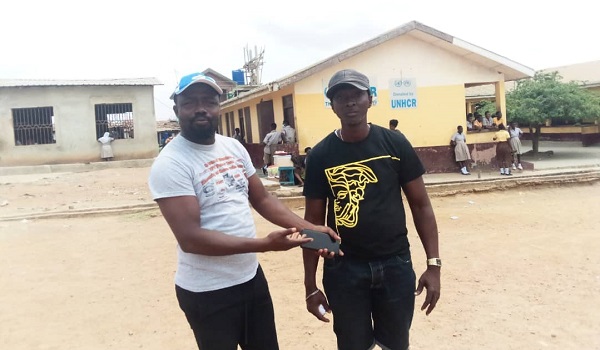 Mr. Gwion said they have not been served any notice of eviction, adding that any move at this must be challenged through the Interior Ministry and the Ghana Refugee Board.

Mr. Gwion said per an initial agreement they are to be relocated and integrated into society with the construction of affordable housing units, this he said is yet to materialise. He reminded the Assembly and government to attach a human face to its dealings with them owing to the number of Ghanaians living in Liberia. Mr. Gwion said the location of the camp in that area is what has seen development of the area.

The Zonal Head of Zone 7, Jefferson All-Kay Clarke, appealed to the Ghana Refugee Board, government and the United Nations High Commissioner for Refugees, (UNHCR), to act swiftly and complete the processes of reintegration. He also cautioned people to disabuse their minds about stereotypes against them, since residents of the camp are law-abiding.

“They should stop having that negative mindset about Liberian refugees. We are educated people, we are people of pride and dignity, we not just ordinary people because we were driven from our country by war so they shouldn’t just say anything about us.”

Although the majority of residents were not aware of the impending eviction, the few who were aware appealed against the exercise. Speaking on condition of anonymity a resident told GBC, that she arrived at the camp at age fifteen. Now a parent, she said, she does not know anywhere in her home country to pick up pieces of her life. For her, they will seek an audience with the relevant authority so they are not taken by surprise. The Gomoa East Assembly in a letter dated August 3 asked residents of the camp to relocate before September 30.”

It had further issued notices it will embark a marking exercise of boundaries of the 141-acre land, including zone seven from the 4th of August. However, GBC’s visit to the area revealed that the exercise is yet to commence. Residents were spotted going about their normal duties.