SHS teacher dies after being run over by car 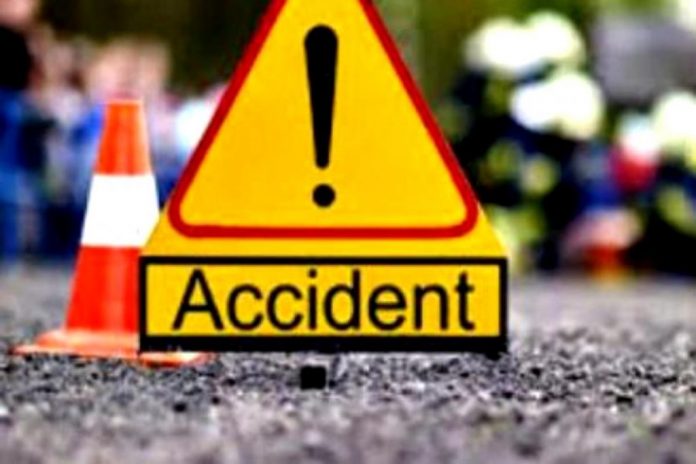 A 31-year-old teacher at Ghana National College in Cape Coast, Sheila Afful, died on Friday, June 4, after a vehicle which was being driven by a Policeman run over her.

The driver, Lance Corporal Euodia Adu Gyamfi of the Twifo Praso Police station, was driving a Toyota Corolla saloon car with registration number GG 3680-18 with one person on board.

According to the Central Regional Police Command, the vehicle was descending from the administration block of the Ghana National College towards the school’s main gate, and veered off its lane, crushed a tree, somersaulted, and ran over the teacher who was walking along the road.

The driver, passenger as well as the teacher were rushed to the Cape Coast Teaching Hospital for treatment, where Sheila Afful was pronounced dead on arrival. According to Central Regional Police PRO, DSP Irene Oppong, the Policeman has been discharged and is assisting with investigations.

The Police Command visited the school today and assured the authorities of its commitment to the case. In a related development, a nine-year-old school boy also lost his life after he was hit by a speeding tipper truck at Akrampa Junction in the Awutu Senya West District of the Central Region.

According to eyewitnesses, the schoolboy was crossing the Akrampa section of the Accra Cape Coast highway with his younger brother when the speeding tipper truck with registration number GR 8763- 21, lost control and killed him in the process.

This adds to the numerous accidents that have occurred this year, taking many lives and leaving several others injured.