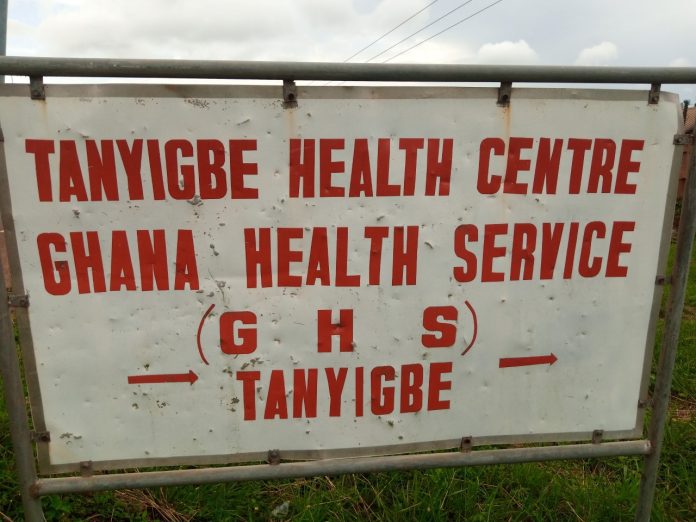 The chiefs and people of Tanyigbe Traditional Area in the Ho Municipality of the Volta Region have appealed to the Ministry of Health for speedy completion of a health facility project that has been halted in the community.

The project which began last year include a clinic and a bungalow for health workers and is meant to boost health care delivery in the area and its surrounding communities.

Prior to this, the community started a similar project to replace the deplorable existing health centre but could not complete it due to financial constraint. 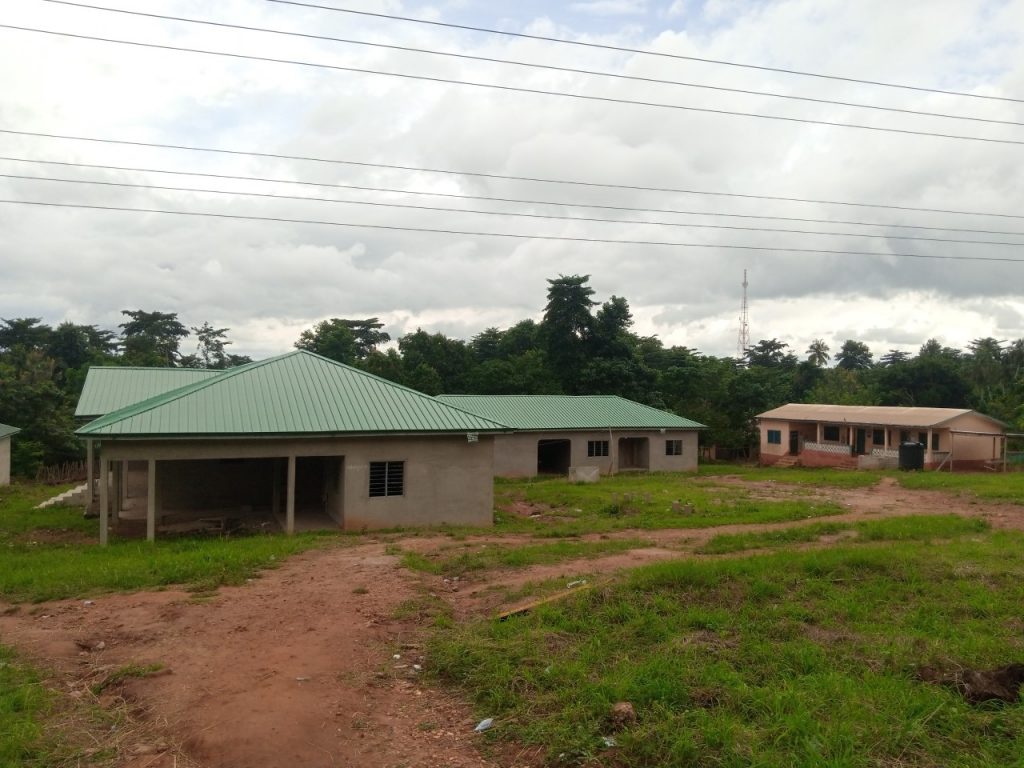 The Paramount Chief of Tanyigbe, Togbe Kodi Adiko who made the appeal was hopeful that when completed, the new facility will improve healthcare systems in the area to save his people from traveling long distances to access medical services.

He spoke to GBC News when the community donated medical equipment to the maternal and neonatal ward at the health centre.

A Representative of the youth of the area, Adams Agbeko expressed optimism that the medical equipment will be useful in the delivery of maternal and neonatal healthcare services at the facility. 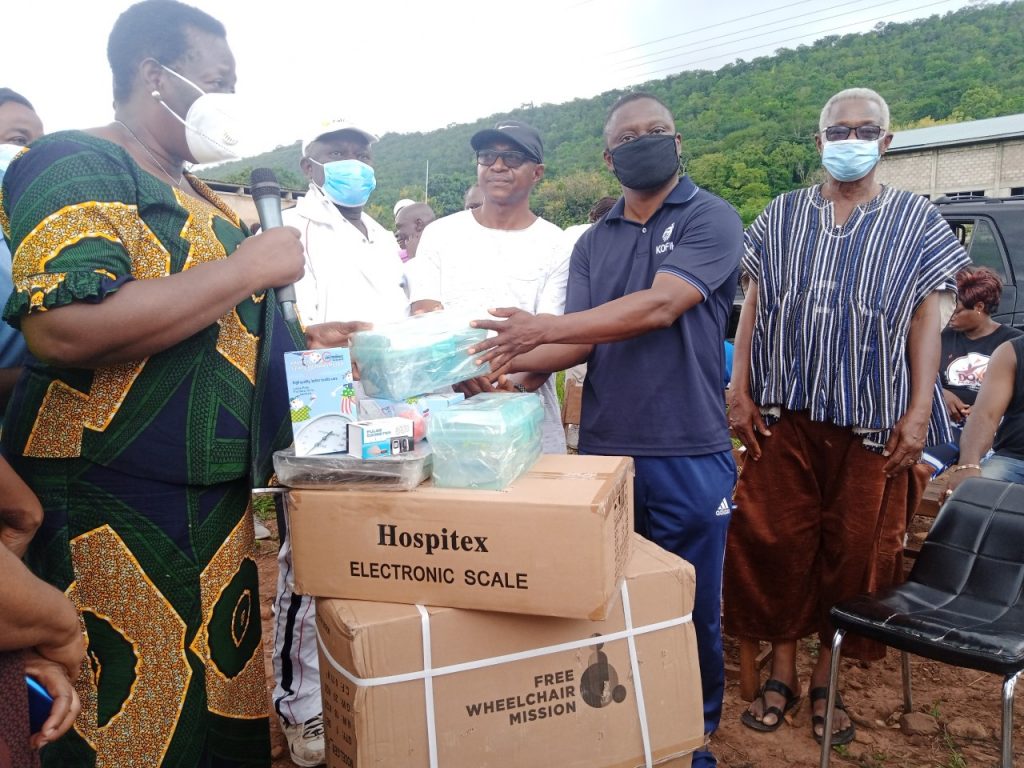 The medical equipment include delivery set, artery forceps, cord scissors, wheel chair among others were purchased by the Tanyigbe youth with support from an NGO in Health, Proactive Ghana.