Fifty students will be on edge for the next couple of days as they await the results from the ‘The Literacy Challenge,’ aptitude test.

While organisers stressed that all the contestants were winners, the students will have their eyes on the top 10 slots and the chance to win GHS10,000.

The top 10 contestants will compete in a classic quiz competition for the GHS10,000 grand prize.

The aptitude test was administered at the Accra Digital Centre under strict rules, supervision and invigilation.

As they waited to get into the exam hall, some had their heads buried in books as their families offered them support.

The test itself was a 90-minute affair that spanned topics under mathematics, English language, and social studies. 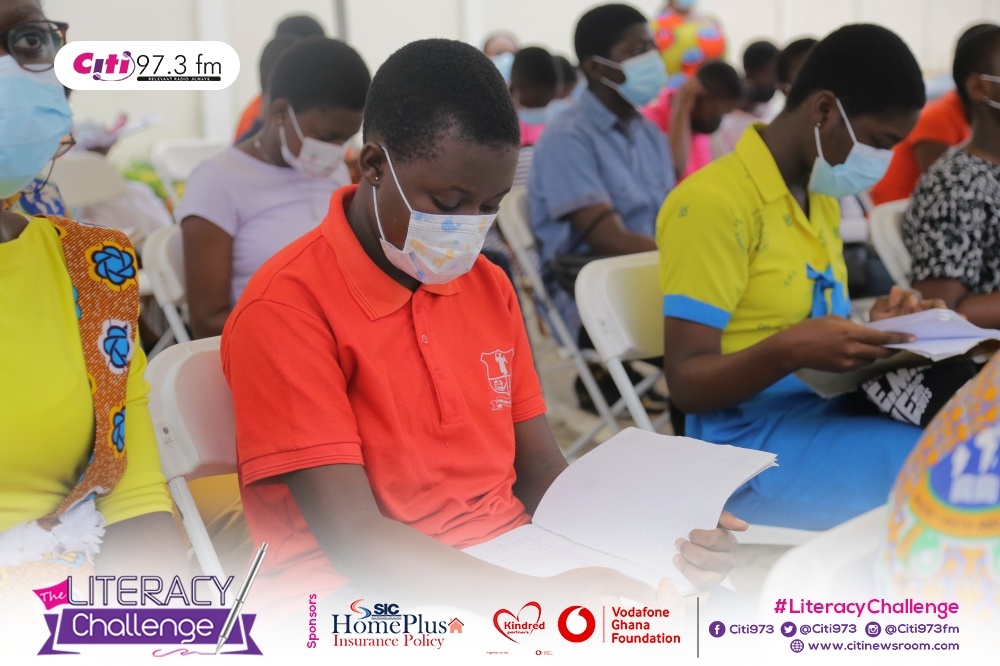 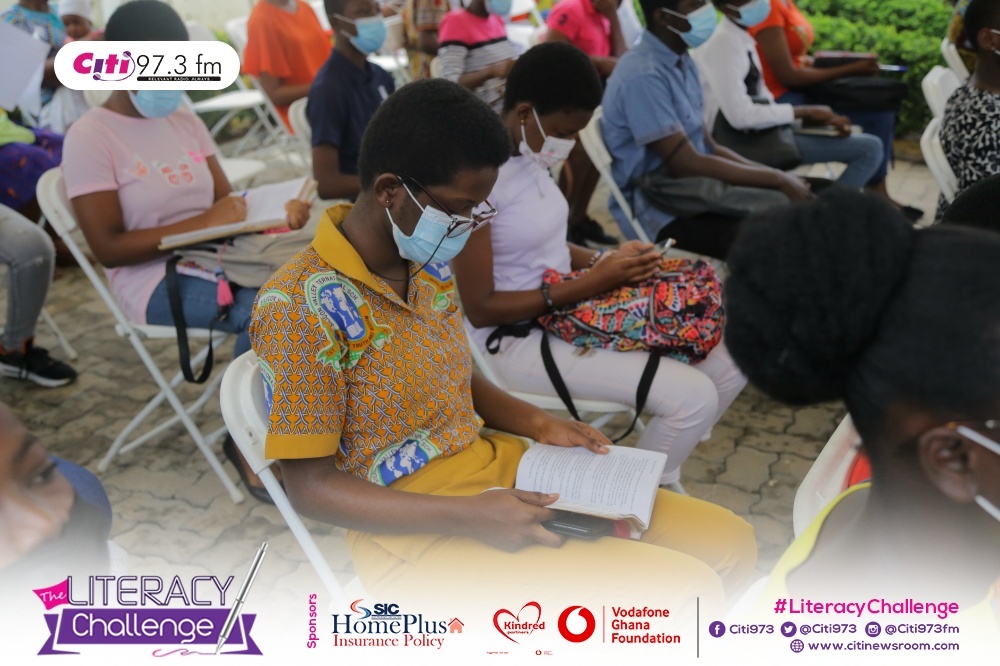 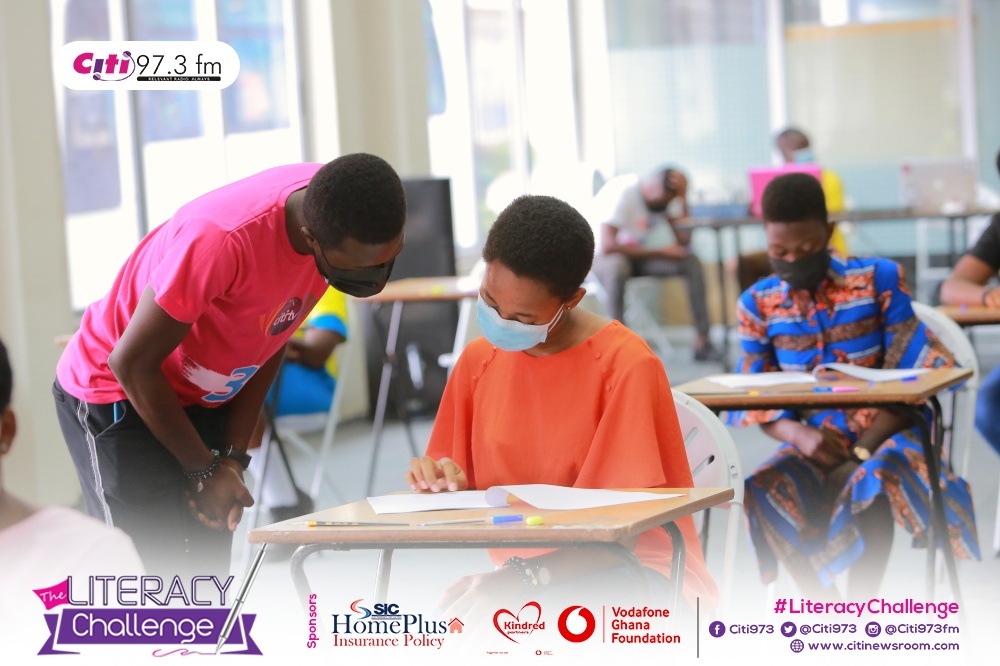 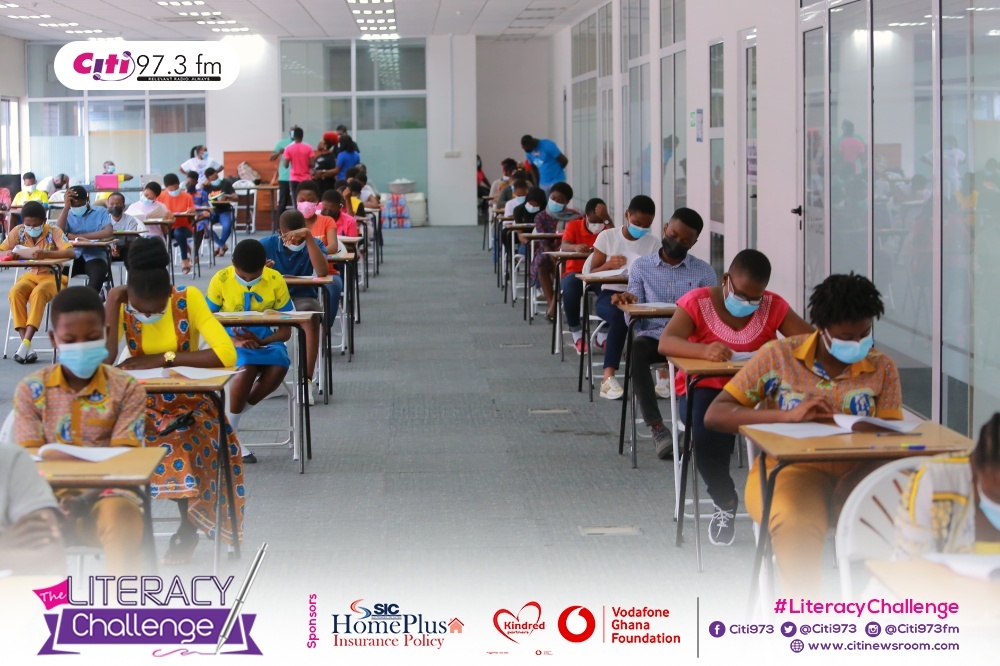 After the test came words of encouragement from a number of speakers including the chief examiner, Annis Haffar; Citi FM’s Head of Programmes Production, Apiorkor Seyram Ashong, and even the winner and runner-up of the 2019 edition of the Literacy Challenge, Stephanie Panyin Ghanney and Esi Tamakloe.

The students were also awarded medals and certificates for being in the top 50 of the literacy challenge.

They got to this stage by writing a 600-word essay on the topic: ‘As an aspiring presidential candidate, in not less than 600 words, write a convincing manifesto speech that is intended to fix the country and to bring hope in political governance.’

Some parents were thrilled about how much they had learned about their wards because of their participation in the contest. 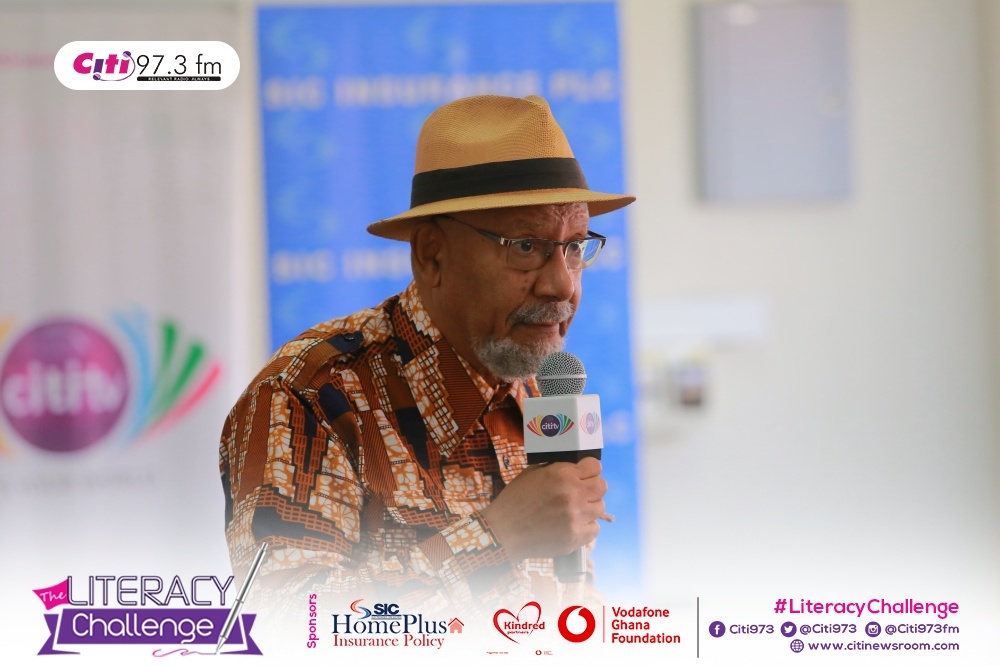 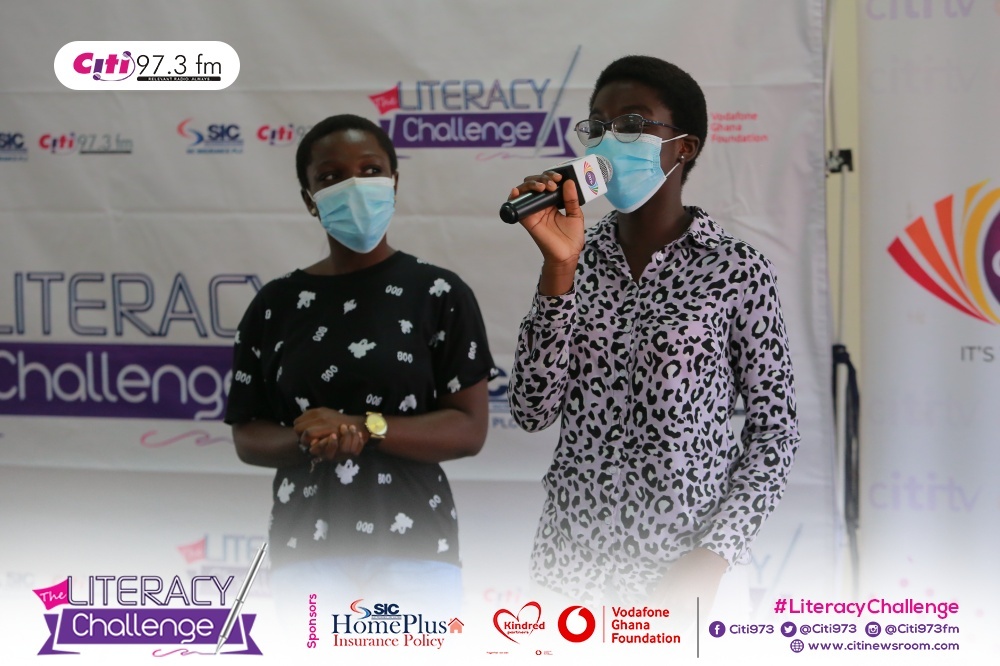 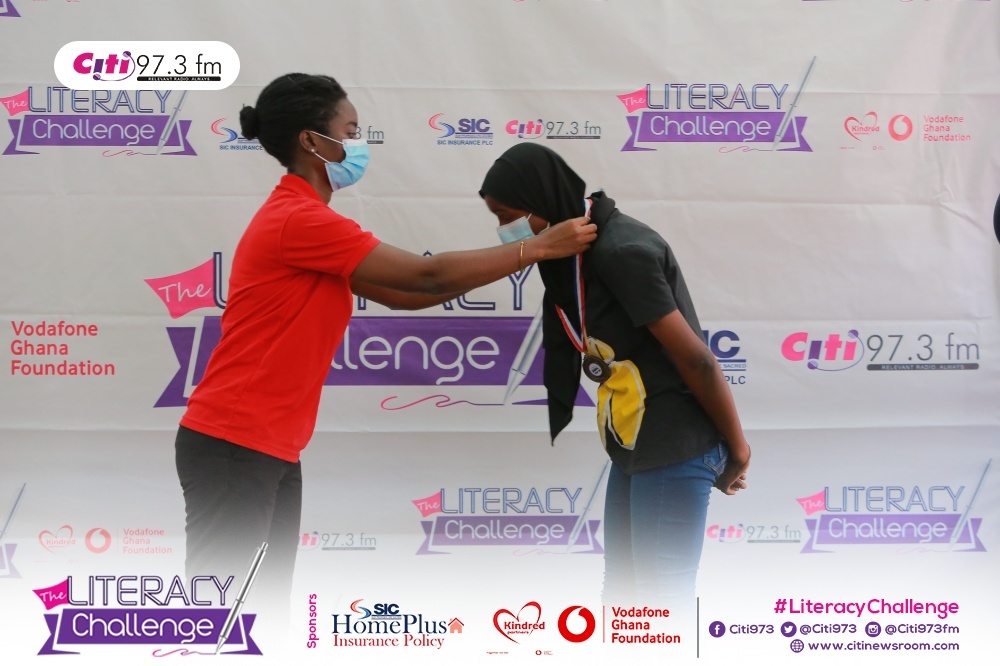 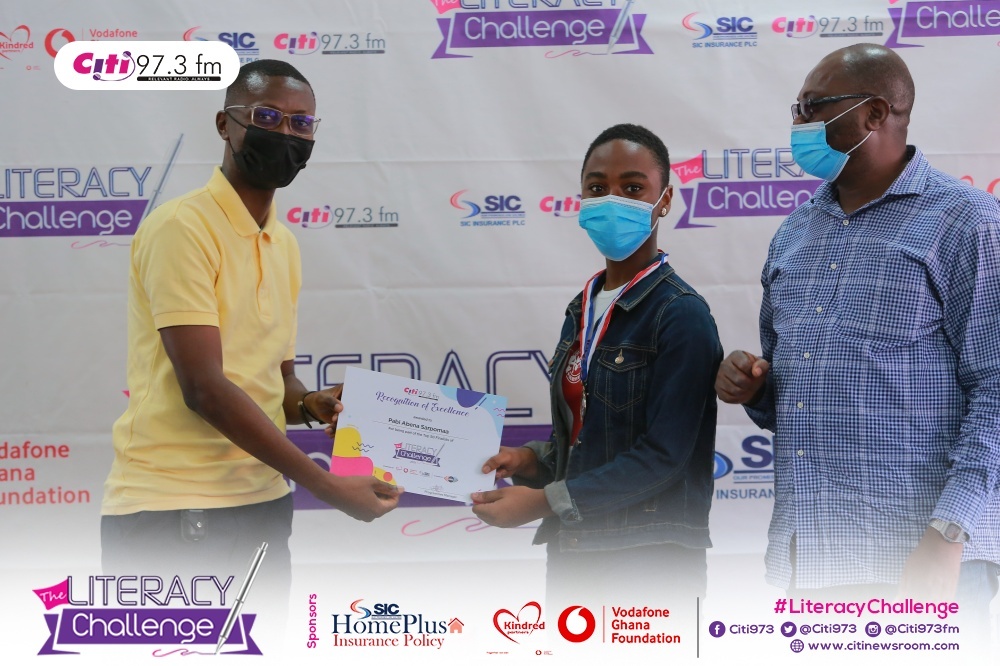 Christina Arhinful, for example, said the programme had brought her daughter out of her shell.

“I didn’t know my girl was sitting on a talent like this. This contest has really exposed her and has made her know and see that she has great talent.”

Divine Apaloo, whose son took part in the contest, said he was surprised by his boy’s serious approach to the contest.

Beyond that, he was also impressed by the depth of his son’s essay in the competition.

“The little ones are so keen on what is happening in the country, and I was amazed at the points he brought out when he was putting together the essay.”

The Literacy Challenge is a nationwide campaign that promotes literacy in Ghana.

It is powered by 97.3 Citi FM, with support from Citi TV.

The program is sponsored by SIC Insurance PLC and the Vodafone Ghana Foundation through the Kindred partners.