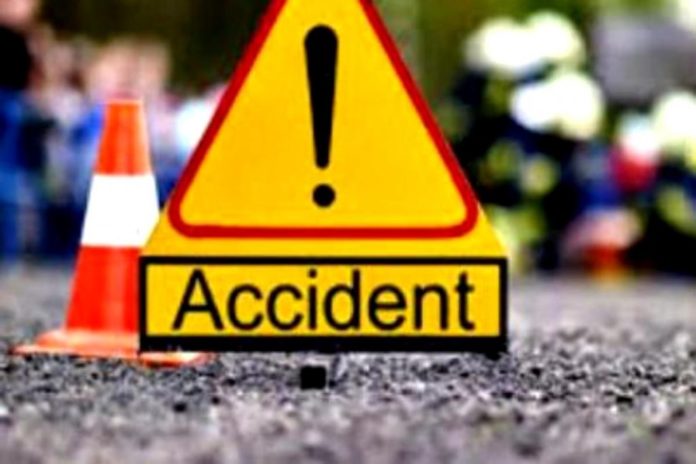 The Accra-Tema motorway in recent months has come under the radar due to the numerous road accidents and indiscipline.

The famous highway has endured reckless driving, potholes on portions of the stretch, faulty streetlights and abandoned vehicles.

The biggest fear of drivers on the motorway is the fear of running over persons who jay-walk dangerously across the motorway, perhaps at what they believe should be a crossing.

The Tema Motorway is a 19-kilometer highway that links Tema to Accra. The motorway was opened to traffic in November 1965.

It was built under the administration of Ghana’s first president, Dr. Kwame Nkrumah.

In the early hours of Friday, June 4, a driver who initiated an illegal turning caused an accident when he nearly run into an oncoming fuel tanker.

This caused heavy traffic on both sides of the motorway that lasted until afternoon.

Again, in the early hours of Saturday, June 5, there was another accident on the motorway, this time involving a truck carrying sand and a fuel tanker.

Portions of the motorway have been turned into bus bays for commercial vehicles.

Drivers stop to pick up passengers with complete disregard for the safety of other vehicles behind them or for passengers. There have been numerous incidents where people have been killed while trying to cross the motorway.

This portion of the motorway now has a loading station, where both commercial vehicles and private cars stop, drop or pick passengers. There have been calls for the construction of footbridges across sections of the motorway, which has businesses and residences on either side of the motorway.

Users of this highway are appealing to the authorities to fix this problem of unapproved routes on the motorway.

The national number of deaths from road crashes is 1,034 between January and April this year.

According to these statistics, the figure represents a marginal increase in the number of deaths each month.