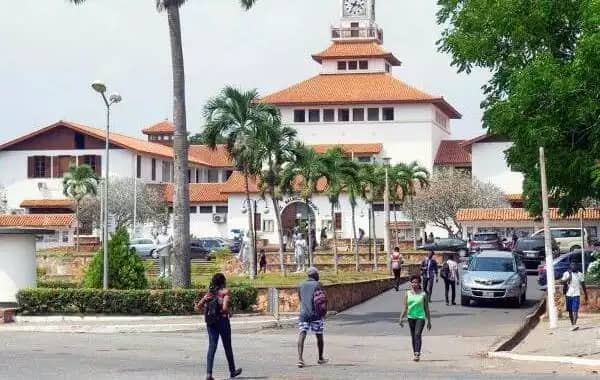 The strike by the University Teachers Association of Ghana, UTAG has taken a toll on tertiary students across the country.

UTAG members have been on strike from last week demanding that their conditions of service be restored.

A number of meetings to convince the striking lecturers to go back to work have proved futile with the latest being a meeting between leadership of UTAG and the Labour Ministry.

Students on some tertiary campuses say their scheduled examinations have been suspended.

The National Labour Commission has noted that the court has ordered UTAG to call off the strike but UTAG remains adamant.

According to the Commission, the best way is to get to the negotiating table to resolve the issue as soon as practicable.

The NLC is appealing to UTAG to consider the plight of students and their academic calendar and resume work.

Meanwhile, the President of UTAG, UG Chapter, Dr. Samuel Nkubang says UTAG is frustrated over how negotiations have turned since the beginning of the strike.

He said UTAG is willing to go to the negotiating table but as it stands now they are in court over an injunction secured by NLC. UTAG National Executive Committee is expected to meet later today over the issue.