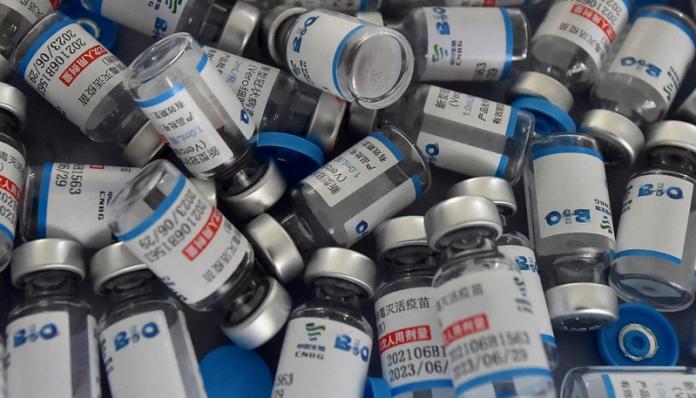 The WHO pandemic programme is planning to ship 100 million doses of the Sinovac and Sinopharm Covid-19 shots by the end of next month mostly to Africa and Asia.

This will be its first delivery of Chinese vaccines. The announcement was contained in a WHO document.

Out of the number, half will be provided by Sinopharm and half by Sinovac. The Chinese shipments will help the global Covax vaccine sharing programme which is far behind its pledge to deliver two billion doses this year due to supply problems and export curbs imposed by major producer India.

The plan can also boost Beijing’s vaccine diplomacy efforts despite concerns over the efficacy of the Chinese shots, which have been turned down or paired with boosters from Western manufacturers by some of the recipient countries.

A spokesperson for the Global Alliance for Vaccines and Immunization (GAVI), which co-leads COVAX along with the WHO, said about 10 million Sinopharm shots have been shipped this month.

The Chinese vaccines have been allocated to 60 countries, mostly in Africa, which is expected to receive a third of the 100 million doses.