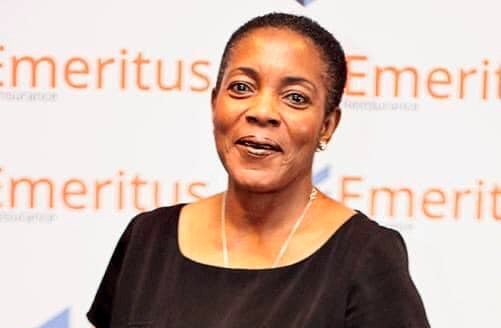 She was elected unopposed by the new set of MPs and will be deputised by Attracta Chisanga and Frank Moyo.

“You have a mammoth task ahead but I am confident that you are equal to the task.” he added.

Ms Mutti is the first woman in Zambia to be Speaker of the National Assembly. pic.twitter.com/Jxd82B670k

Sagnerigu Clinics get help from Member of Parliament for Tamale North