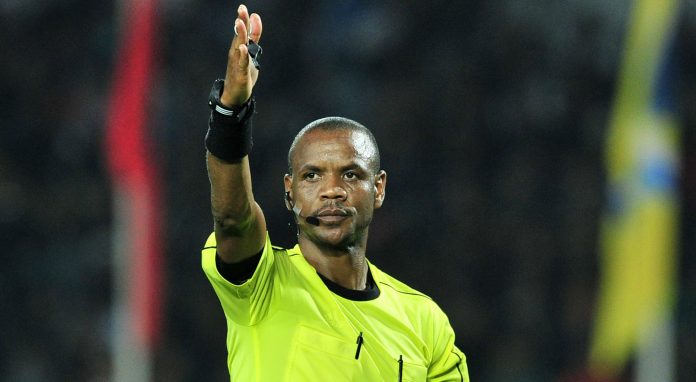 Referee Sikazwe was one of the referees for the 2015 Africa Cup of Nations in Equatorial Guinea.

The Black Stars are currently in Johannesburg for the crucial Group G game after beating Ethiopia 1-0 in the opening match on Friday. South Africa are eager to return to winning ways following a goalless draw against Zimbabwe.